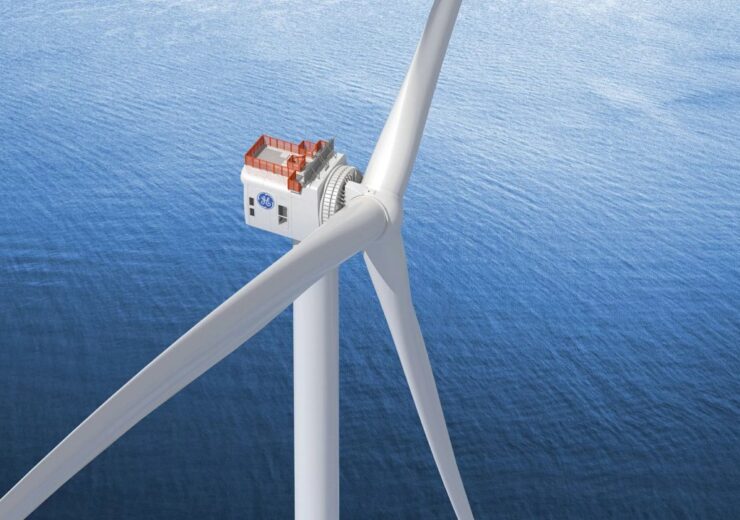 Equinor completes farm down of Dogger Bank A and B. (Credit: Equinor ASA)

As part of this transaction Eni has also completed the agreement to purchase a 10% interest in the Dogger Bank A and Dogger Bank B assets from project partner SSE on the same terms.

Following this transaction, the new overall shareholding in Dogger Bank A and Dogger Bank B is SSE Renewables (40%), Equinor (40%) and Eni (20%).

Eni entered the Dogger Bank A and B assets effective from financial close of project financing which was reached on 25 November 2020. The total consideration received at closing is GBP 206.4 million.

The farm down to Eni is Equinor’s third offshore wind transaction in less than two years. The three transactions combined (divestments of non-operated interests in Arkona, Empire Wind /Beacon Wind and Dogger Bank A and B projects) generated an accounting gain of approximately USD 1.5 billion.

Equinor divested around 2.5 GW capacity in the different project’s stages for the cash consideration just under USD 2 billion. This demonstrates the company’s track record in consistently capturing value from world class assets.

The A and B phases of the Dogger Bank Wind Farm reached financial close at competitive terms underlining the attractiveness of the UK offshore wind assets and the confidence in the joint venture.

The third phase of the wind farm, Dogger Bank C (1,200 MW), is being developed under a different timeline. There is no change to the ownership of this phase, in which Equinor and SSE each have a 50% stake.