Var Energi has agreed to offload a stake of 10% in six licences across the Balder and Ringhorne fields located in the Norwegian North Sea to Mime Petroleum for an undisclosed price. 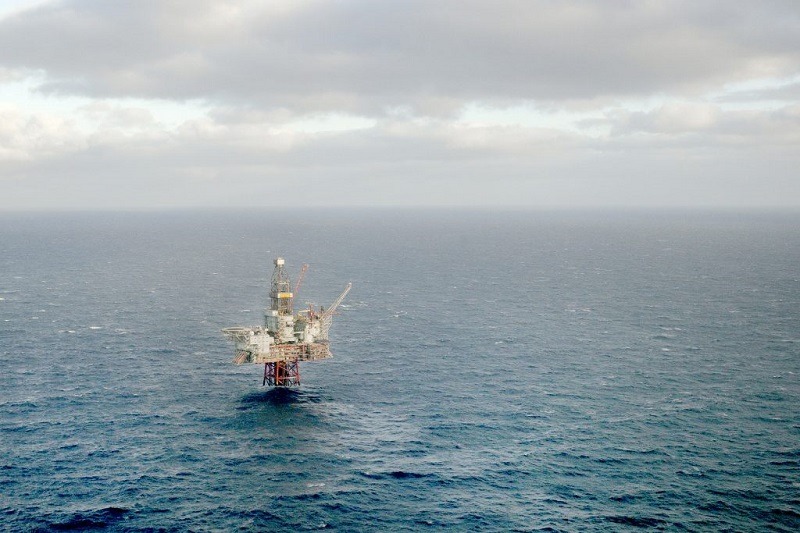 As per the terms of the deal, the Norway-based Mime Petroleum will take 10% ownership interests in the licenses PL 001, PL 027, PL 027 C, PL 028, PL 028 S and PL 027 GS. The six licenses are currently owned 100% by Var Energi, which was formed last year through the merger between Point Resources and Eni Norge.

Under the deal, Mime Petroleum will also get a 7.4% stake in the Ringhorne East field.

The Balder and Ringhorne fields are planned to be redeveloped under the Balder X project with an aim to recover 170 million barrels of additional oil discovery from the two Norwegian fields. Apart from that, the project is being taken up to extend the production life of the Balder and Ringhorne fields and the Jotun floating production storage and offloading (FPSO) unit up to 2045.

The project also calls for drilling of 20 new production wells in the two North Sea fields.

Other projects at the two fields will involve an upcoming drilling program at the Ringhorne field and extending the lifetime of the Balder FPSO up to 2030.

A revised plan for development and operation (PDO) of the Balder X project is planned to be submitted in the fourth quarter of this year.

Var Energi CEO Kristin Kragseth said: “We are happy to finalize this agreement and to secure a new partner in the Balder and Ringhorne fields. The new partner will participate and invest in our ambitious joint plans to continue the economic development of the fields.

“We look forward to continuing a productive cooperation with Mime Petroleum for the revitalization of the Balder and Ringhorne area.”

The closing of the transaction, which will be based on receipt of customary government approvals, is expected to occur later this year.

For Mime Petroleum, the acquisition is its first after it was prequalified as a licensee on the Norwegian continental shelf (NCS) in June 2018.

Mime Petroleum executive chairman Sverre Skogen said: “We share Vår Energi’s ambitious plans to develop and maximise the Balder/Ringhorne area and we are committed to support and cooperate with the operator to ensure safe and efficient operations.

“Vår Energi is an excellent partner and the licences involved are very attractive to us, as they contain three important elements: ongoing production, a large development programme and further exploration opportunities.”