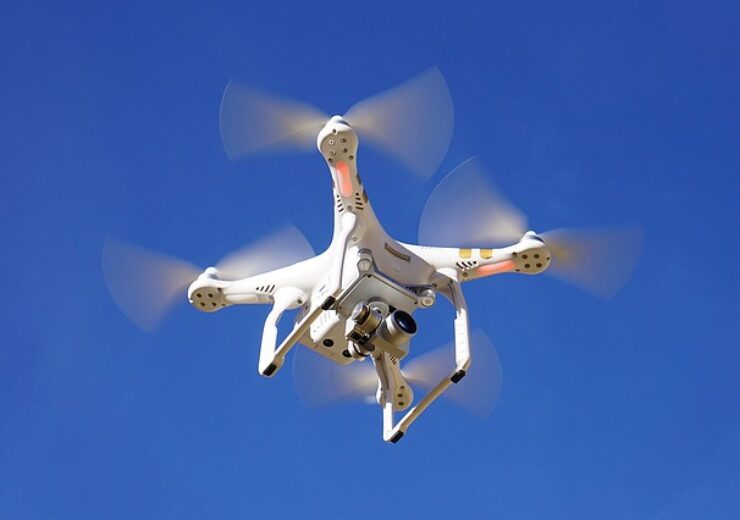 Vallourec, a world leader in premium tubular solutions, is working with FORSSEA Robotics, a startup specializing in smart robotics and visual positioning, and iXblue,  a company recognized for its expertise in inertial navigation, subsea positioning and autonomous technologies – to develop a pipeline inspection solution combining subsea drones and the use of visual markers, removing the need for surface vessels.

Traditionally, the inspection of subsea pipelines and structures requires the use of a surface vessel (manned or unmanned) with acoustic positioning used to monitor the deployment of Autonomous Underwater Vehicles (AUVs) or Remotely Operated Vehicles (ROVs). These subsea vehicles then collect the required information – such as a pipeline’s general aspect and route, anode consumption, free span, burial and crossing areas – using observation sensors.

The project relies on barcodes placed on installed pipes, resulting in many passive positioning references logged with their own coordinates during the laying operation which will remain accessible throughout the life of the field. These markers would be used as navigation aids for subsea drones equipped with FORSEEA cameras and iXblue’s inertial navigation system that easily relay the pipelines’ locations to the operators thus removing the need for acoustic positioning systems and costly mother vessels. To remain visible to divers and subsea drones throughout the project’s lifespan, these markers are long-term resistant to marine growth and erosion.

“This technology had already proven itself on large structures in the field”, said Jean-Guillaume Besse, Vallourec R&D project leader. “Back in January of this year, we did a first sea trial on much smaller surfaces – down to pipes of 6” in diameter – in the South of France. The tests were a success, proving that these markers, combined with iXblue’s and FORSSEA’s expertise, can be used to provide accurate subsea positioning without the need of acoustic systems”.

This innovative inspection technology could be further enhanced when combined with existing digital solutions from Vallourec smart’s services portfolio. For example, the Smartengo Best Fit digital solution already associates a unique tag on each pipe to ease traceability, fit-up and pipeline construction.

The advanced solution developed with FORSSEA and iXblue is a key milestone for future pipeline inspection and could be considered as a next step in the Vallourec.smart offering, further facilitating operators’ asset management.