Longyu operates two coal mines in the province of Henan, producing about 3.4Mtpy of metallurgical and thermal coal 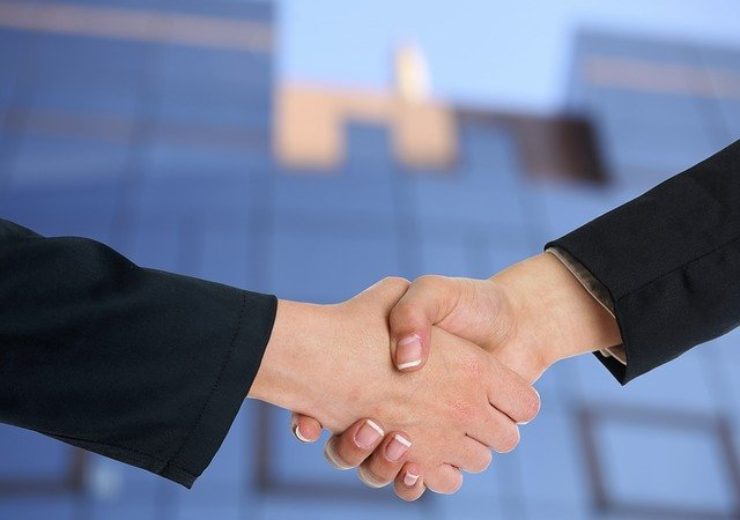 Brazilian mining company, Vale has agreed to sell its entire 25% stake in the Chinese company Henan Longyu Energy Resources (Longyu) to the Yongmei Group (Yongmei) in a deal worth CNY1.065bn ($152m).

Longyu is operated by Yongmei, which is a subsidiary of Henan Energy and Chemical Industry Group.

The deal is planned to be completed in the first quarter of 2020, subject to conditions precedent to the transfer of the stake.

The sale is a part of Vale’s strategy for capital allocation and business portfolio rationalisation.

In addition to China, Vale operates the Moatize mine in Mozambique. The mine, which produces hard coking coal and thermal coal, has been in production since September 2011.

Earlier this year, Vale announced plans to invest BRL1.8bn ($444.5m) by 2023 to strengthen the stability of the surviving structures near the collapsed Brumadinho tailings dam in the Minas Gerais state in Brazil.

The Brumadinho tailings dam, which is associated with the Córrego do Feijão iron ore mine of the company, collapsed in January 2019, killing more than 240 people.

Vale said it was seeking ways to reduce the flow of tailings into the Paraopeba River, stabilise structures, and rebuild public facilities.

The company said that it had started various projects for the geotechnical safety of remaining structures at the Córrego do Feijão mine in the rural area of Brumadinho. As part of that, the company had also initiated the removal and proper disposal of tailings, and environmental repair, particularly along the impacted stretch of Paraopeba River.

In August, the world’s largest iron ore exporter, headquartered in Rio de Janeiro, recorded a second consecutive quarterly loss in 2019, seven months after the dam disaster at its mine.