Currently, VAALCO Energy estimates the newly discovered step out area at the Southeast Etame field to hold one to two million barrels of oil of resources 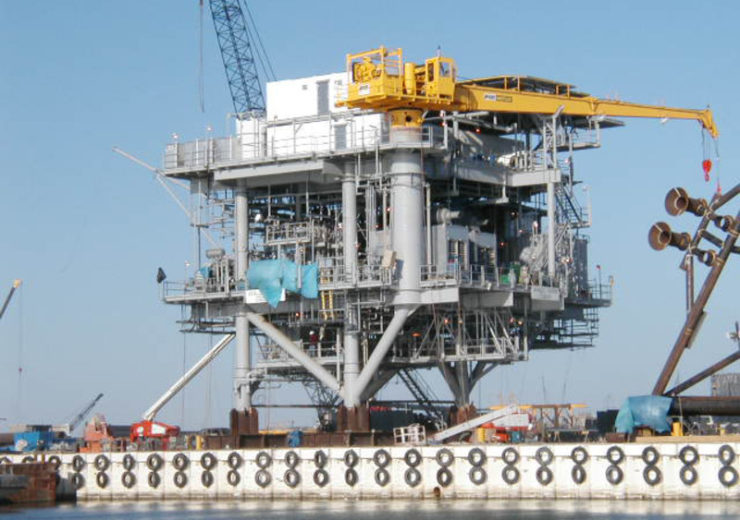 US-based oil and gas company VAALCO Energy has confirmed to have made an oil discovery in the Etame Marin Block, offshore Gabon following the drilling of the South East Etame 4P appraisal wellbore.

The appraisal wellbore, which was drilled by the company-operated South East Etame North Tchibala platform (SEENT platform), intersected oil sands in the Gamba formation in the step out area at the Southeast Etame field.

Currently, VAALCO Energy estimates the newly discovered step out area to hold one to two million barrels of oil (MMBO) of resources, in total, of which its share will be 0.3-0.5MMBO.

The initial predrill estimate was 4.2MMBO as the company expected a thicker oil column than what was intersected during the drilling of the South East Etame 4P appraisal wellbore.

Following the positive results with the appraisal wellbore, the US oil and gas company is moving ahead with the drilling of the South East Etame 4H development well.

The new well will be the third development well in the company’s 2019/2020 drilling campaign.

After the completion of the South East Etame 4H well, the company will look to use the contracted drilling rig to carry out additional workovers to preemptively replace the electrical submersible pumps (ESPs) which are operating but nearing the end of their design life.

VAALCO Energy CEO Cary Bounds said: “We have significantly increased overall production with the Etame 9H and Etame 11H development wells that were recently drilled from the Etame platform. Both appraisal wellbores we drilled verified the existence of additional hydrocarbon resources that can be converted to proved reserves over time.

“In addition, we added production from two recent wells at the Etame platform that were brought back online following a subsea repair on the Etame 4H well and a workover on the Etame 10H well.”