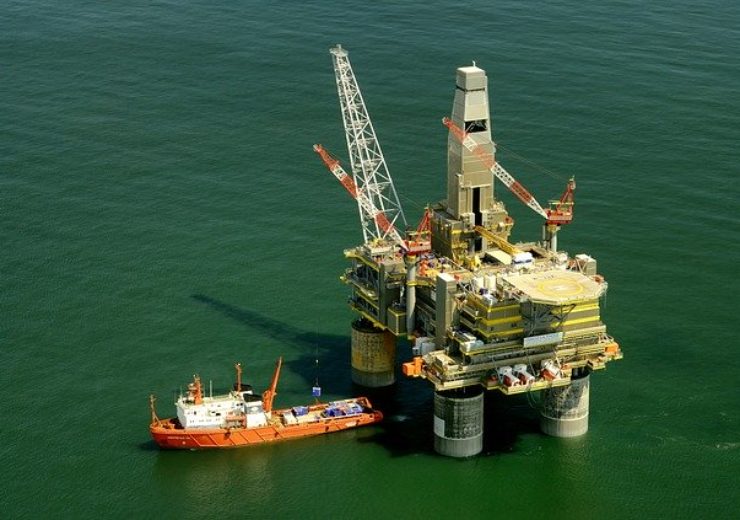 The Etame 9H development well came online at a stabilised rate of 5,500 gross barrels of oil per day (BOPD), 1,500 net to the company, with no hydrogen sulfide.

Vaalco added that it has started drilling the Etame 11H horizontal development well with production expected to commence in late January.

It has also planned for a workover to replace an electric submersible pump ((ESP) in Etame 10H, and drilling of the SE Etame 4P appraisal wellbore from the Southeast Etame/North Tchibala platform to assess a Gamba step-out area on Southeast Etame.

Furthermore, Vaalco intends to drill a third development well as part of the 2019/2020 drilling campaign.

Vaalco Energy CEO Cary Bounds said: “The very strong stabilized net rate of 1,500 BOPD from the Etame 9H well is a significant first step toward increasing overall production by approximately 25% in 2020 compared to 2019.

“We are in the midst of drilling the Etame 11H development well which will likely be followed by a workover on the Etame 10H well to replace the ESP. The Etame 10H workover, if undertaken, could restore additional production of 735 gross BOPD, or 200 BOPD net to Vaalco.”

In October, Vaalco Energy had announced that it made an oil discovery offshore Gabon following the drilling of the Etame 9P appraisal wellbore beneath the company-operated Etame field.