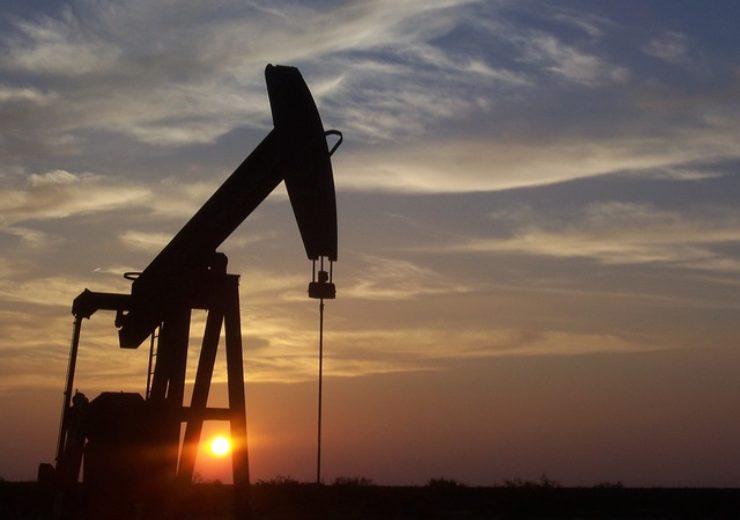 VAALCO Energy, Inc. (NYSE: EGY; LSE: EGY) (“VAALCO” or the “Company”) today provided an operational update including the successful completion of the South East Etame 2H workover and the release of the drilling rig used in its highly successful 2019/2020 drilling program.

Cary Bounds, Chief Executive Officer, commented, “We continue to execute operationally and have restored 2,400 gross BOPD of production with the successful workover of the South East Etame 2H well. We have now released the Vantage drilling rig after completing the successful 2019/2020 drilling campaign and executing two workovers that restored production from wells that were shut in due to electronic submersible pump (“ESP”) failures. We have elected not to pursue any additional preemptive workovers at this time. We are proud of the highly successful and transformational drilling program that has added meaningful production and significantly reduced our operating costs per barrel. For the first quarter 2020, production was 4,944 BOPD NRI, which is 35% greater than our Q4 2019 average production and is our highest production since Q4 2015. This gives us confidence to reaffirm our full year 2020 production guidance of 4,400 to 5,000 BOPD NRI. In addition, our strong production has helped to lower our operational breakeven cost of approximately $31.00 per barrel and, coupled with our current hedge portfolio, positions us well to navigate through the uncertain macro environment we face today. Thus far, VAALCO’s operations have not been disrupted by the global COVID-19 pandemic, and we have managed through the logistical challenges that we have faced since the outbreak. VAALCO continues to put the safety of our workers and local stakeholders first and has contingency plans in place in the event that we are directly impacted. We remain committed to capital efficiency, controlling costs and optimizing production to ensure VAALCO generates long-term value for our shareholders.”

The workover on the South East Etame 2H well successfully restored 2,400 gross BOPD, or 650 BOPD NRI to VAALCO, in line with the production level prior to when the ESP failed in early March 2020. VAALCO released the Vantage rig on April 9, 2020 and does not currently expect to perform any additional workovers in order to better preserve cash flow in the current uncertain environment.

With the completion of the 2019/2020 drilling campaign and the successful South East Etame 2H workover, total Company production is approximately 20,000 gross BOPD or 5,400 BOPD NRI to VAALCO. During the first quarter of 2020, the Company brought two new wells online, experienced normal operational downtime associated with simultaneous production and drilling/completion operations and brought production back online as a result of performing two workovers. Production for the first quarter of 2020 was 18,298 gross BOPD or 4,944 BOPD NRI to VAALCO.

Thus far, VAALCO’s operations have not been materially affected by the COVID-19 pandemic. The health and wellbeing of employees remains paramount, and as such, VAALCO continues to work with its regional partners to ensure the Company operates as safely as possible, applying best practice protocols as instructed by the respective governments.