The US Department of Agriculture (USDA) has announced an investment of $1.6bn in 46 projects that will improve rural electric infrastructure, operations and reliability of electricity across 24 states. 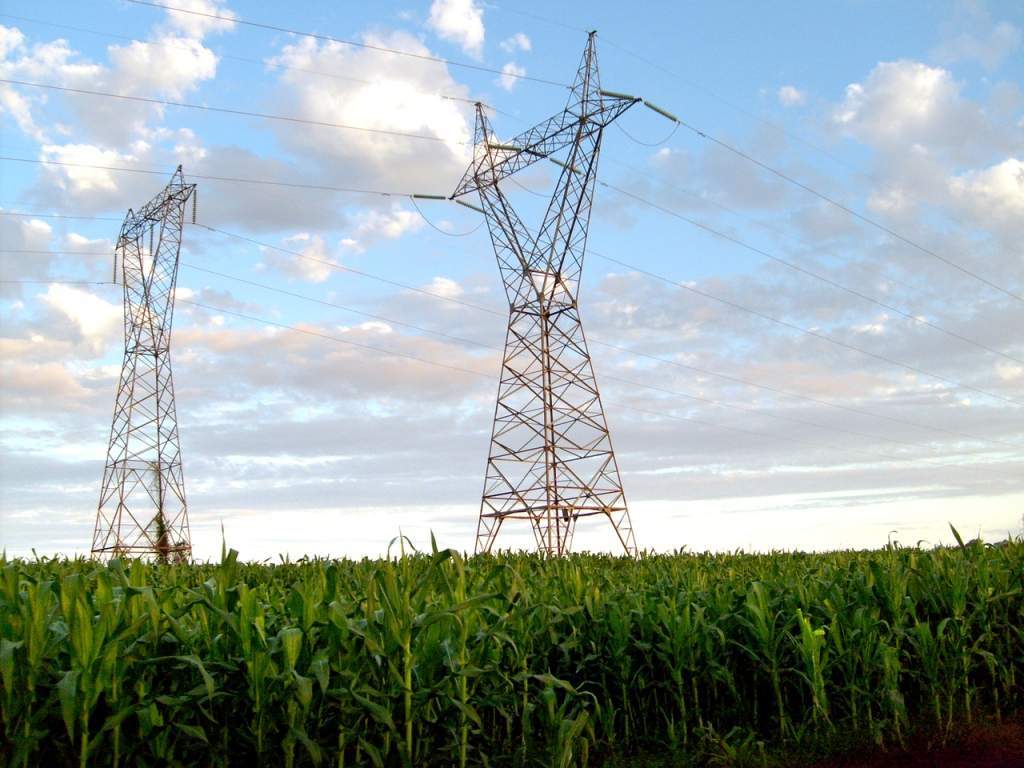 USDA stated that the 46 projects will be financially supported through its Electric Program. The funding is expected to build or improve nearly 5,833 miles of line. It will also include $307m in smartgrid technologies, which can strengthen system operations and monitor grid security. The funding could benefit more than seven million customers.

As part of the funding, South Central Power Cooperative will receive $124m loan to add 144 miles of line, improve 205 miles of line and make other system improvements, including a $24m investment in smart grid technologies.

South Central Power is considered to be the largest rural electric distribution cooperative in Ohio, serving more than 119,000 residential and commercial consumers southeast of Columbus.

Georgia Transmission Corporation (GTC) will receive a loan of $93.9m to finance transmission improvement projects, serving more than 1.8 million customers. GTC provides transmission service to 38 of the state’s 41 electric membership cooperatives. It owns and maintains nearly 3,410 miles of transmission line and is considered to be the largest cooperative-owned transmission system in the US.

“Under the leadership of Secretary Sonny Perdue, USDA is committed to being a strong partner in building prosperity in rural communities through the sustainment and modernization of rural electric infrastructure.”