The announced Just Energy Transition Partnership aims to help the African country prevent up to 1-1.5 gigatonnes of emissions over the next 20 years 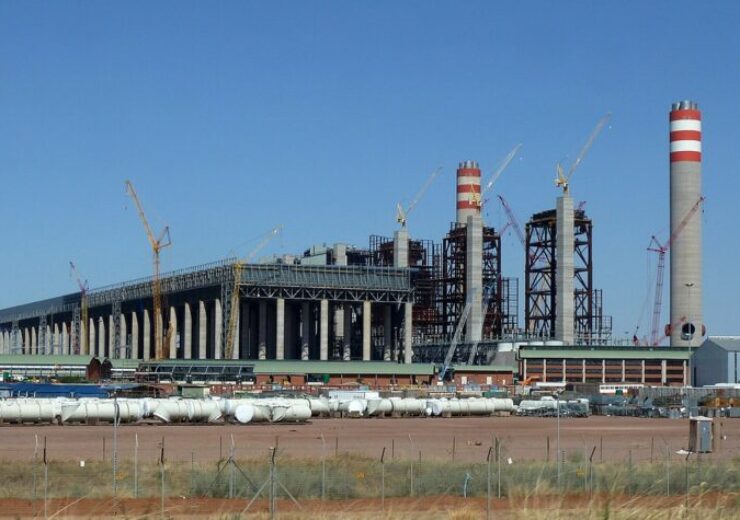 The US, UK, Germany, France, and the European Union (EU) have partnered to provide a funding $8.5bn to support South Africa in phasing out coal.

The governments of the countries and the EU have formed the Just Energy Transition Partnership in this connection.

According to the EU, the partnership aims to expedite the decarbonisation of the African country’s economy. The focus of the partnership will be on the electricity system in order to help South Africa achieve the objectives outlined in its updated Nationally Determined Contribution (NDC) emissions goals.

Currently, South Africa is 12th biggest emitter of greenhouse gases in the world. It produces more than 80% of electricity from coal.

US President Joe Biden said: “Right now South Africa is the largest emitter in Africa due in large part to the heavy reliance on coal for power.

“By closing South African coal plants ahead of schedule and investing in clean power alternatives for the people of South Africa and supporting an equitable and inclusive transition in South Africa’s coal sector, we are following through on the pledge the G7 partners made in Cornwall to accelerate the transition away from coal in developing countries.”

In its preparation for the COP26 summit, South Africa submitted a revised NDC to bring down its domestic carbon emissions to within a target range for emissions of between 420 CO2-eq and 350 CO2-eq by the end of this decade.

The first phase of the decarbonisation financing from the Just Energy Transition Partnership will be executed via multiple mechanisms such as grants, risk sharing instruments, and concessional loans and investments.

The Just Energy Transition Partnership aims to help South Africa offset up to 1-1.5 gigatonnes of emissions over the next 20 years. Besides, it will support the country in its transition from coal and fast track its transformation into a low emission, climate resilient economy.

The South African government said that the funding will give a considerable boost to investment and growth.

Furthermore, it will enable the state-owned electricity public utility Eskom to access resources for funding the repurposing of coal fired power-stations, which are to be decommissioned over the next 15 years.

South African President Cyril Ramaphosa said: “South Africa welcomes the commitment made in the Political Declaration to supporting the implementation of our revised Nationally Determined Contribution, which represents our country’s ambitious effort to support the global battle against climate change.

“We look forward to a long term partnership that can serve as an appropriate model of support for climate action from developed to developing countries, recognising the importance of a just transition to a low carbon, climate resilient society that promotes employment and livelihoods.”