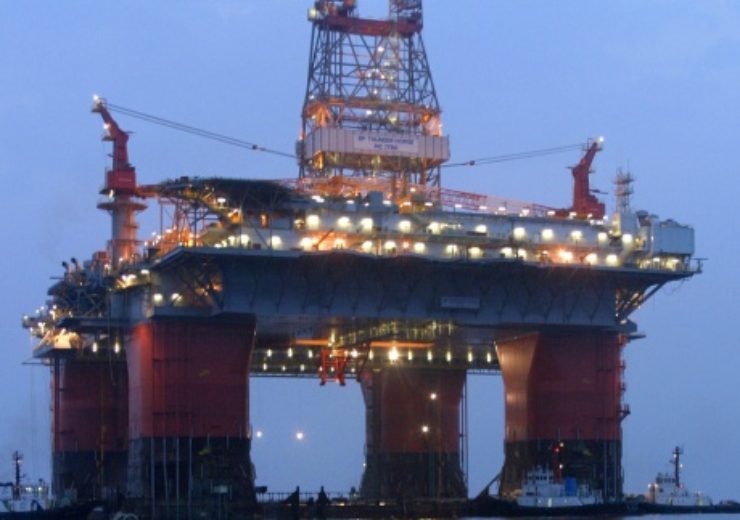 Image: An oil and gas platform deployed offshore Gulf of Mexico. Photo: courtesy of U.S. Department of the Interior.

The US Department of Interior (DOI) has announced the lease sale of approximately 78 million acres in federal waters of the Gulf of Mexico’s Outer Continental Shelf (OCS), for oil and gas exploration and development.

The blocks are located in the Western, Central and Eastern planning areas of the US Gulf of Mexico, and are contained in water depths ranging from nine to more than 11,115ft.

Lease sale excludes blocks that are subject to the congressional moratorium

However, the lease sale excludes blocks that are subject to the Congressional moratorium established by the Gulf of Mexico Energy Security Act of 2006; blocks adjacent to or beyond the US Exclusive Economic Zone; and blocks within the current boundaries of the Flower Garden Banks National Marine Sanctuary.

“We all benefit from a strong offshore energy program, which provides thousands of well-paying jobs, as well as affordable and reliable energy Americans need to heat homes, fuel our cars, and power our economy.”

The Lease Sale 254 will be the sixth offshore sale under the 2017-2022 Outer Continental Shelf Oil and Gas Leasing Program, which will see 10 region-wide lease sales with two lease sales to be undertaken annually.

“Leases resulting from this proposed sale will include stipulations to protect biologically sensitive resources, mitigate potential adverse effects on protected species, and avoid potential conflicts associated with oil and gas development in the region.”

Earlier this year, the US DOI said that its agency BOEM has proposed plans to hold an auction for 78 million acres of oil and gas lease in the Gulf of Mexico.