US renewable energy generation has doubled since 2008, driven by wind and solar

New figures from the EIA highlight a 100% increase in US renewable energy generation since 2008, with wind and solar expanding exponentially over the ten-year period 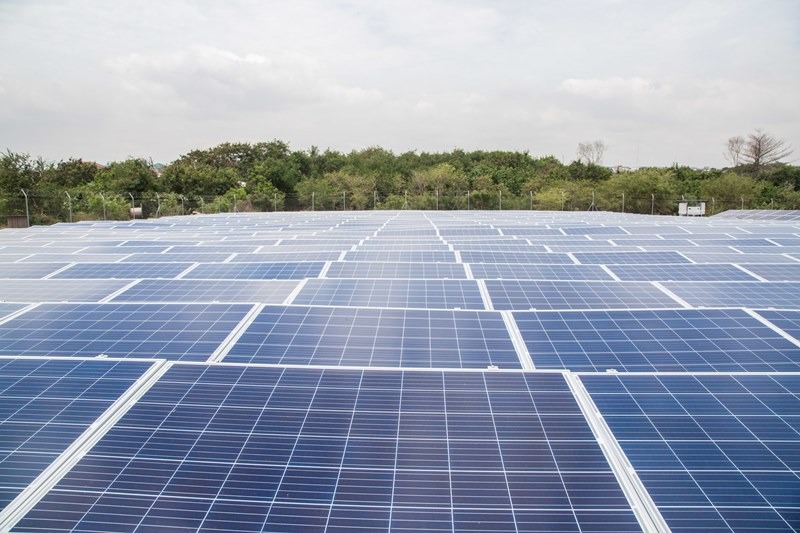 Solar energy in the US has expanded exponentially over the past decade (Credit: Redavia GmbH)

US renewable energy generation reached a record high of 742 million megawatt hours (MWh) in 2018, almost double the 382 million MWh it produced in 2008.

According to the Energy Information Administration (EIA), the country’s energy mix comprised 17.6% clean energy last year, with nearly 90% of its renewable electricity over the last decade coming from wind and solar power.

The EIA claims the majority of the increase in wind and solar generation in the US is accounted for by capacity additions over the past decade.

The country expanded its wind power capacity, specifically, from 25GW in 2008 to 94GW last year, with almost all of it being onshore – save for a 30MW wind plant on Block Island, off the coast of Rhode Island.

American solar capacity has risen at an even more pronounced rate, having grown from less than 1GW ten years ago to 52GW in 2018, with the lion’s share accounted for by small and utility-scale photovoltaics.

The EIA also attributes much of the growth of clean energy in the US to federal and state policies, along with rapidly falling costs.

Its renewable electricity analyst Cara Marcy wrote: “Federal policies such as the American Reinvestment and Recovery Act of 2009 and the Production Tax Credit and Investment Tax Credits for wind and solar have spurred project development.

“In addition, state-level policies, such as renewable portfolio standards, which require a certain share of electricity to come from renewable sources, have increasing targets over time.

“As more wind and solar projects have come online, economies of scale have led to more efficient project development and financing mechanisms, which have led to continued cost declines.

While renewables provided nearly a fifth of America’s energy demand last year, nuclear power accounted for 19% and more than 63% came from fossil fuels.