The National Fish and Wildlife Foundation (NFWF) and the US Environmental Protection Agency (EPA) have granted funding to help three organizations to improve water quality or environmental conditions in Maine, Massachusetts and Connecticut. 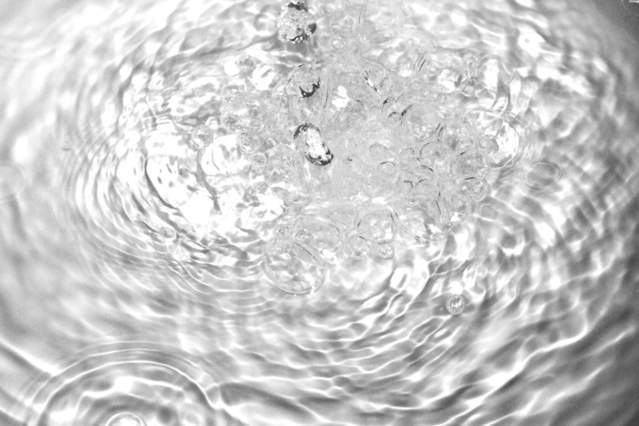 The three New England grants are among 59 Five Star and Urban Waters Restoration Program grants awarded nationally, totaling $2.2m to restore wildlife habitat and urban waters in 30 states and the District of Columbia. Grantees have committed an additional $5.2m in local project support, generating a total conservation impact of more than $7.4m.

Lowell Parks & Conservation Trust executive director Jane Calvin said: “EPA’s support through this grant is a strong signal to our volunteer network that their efforts to restore and monitor the return of herring to the Sudbury-Assabet-Concord River watershed are valued.”

Earthplace – The Nature Discovery Center, Inc. will conduct water quality monitoring in the Rippowam River, Norwalk River, and Bruce Brook to identify sources of sewage pollution. These watersheds are listed as impaired on the Connecticut Impaired Waters List due to issues such as elevated bacteria concentrations or low dissolved oxygen levels.

These impairments indicate that there is a need to reduce pollutants to these urban watersheds. Monitoring will take place 10 times between May and September 2018 on each river. Data collected at each site will include dissolved oxygen, conductivity, water temperature, fecal coliform, and E. coli. Track-down work will be conducted to identify sources of pollution such as leaking sewer laterals, broken sanitary lines, or leaching septic systems. This project will create a dataset of water quality conditions where currently limited information exists, reduce bacteria and nutrient inputs to Long Island Sound tributaries, and as a result reduce beach and shellfish bed closures.

Harbor Watch director Sarah Crosby said: “Water quality in Connecticut is threatened by both point and non-point sources of sewage pollution, which harms both people and the environment. With support from the NFWF’s Five Star and Urban Waters Restoration Program, we will work with our partners to locate and mitigate sources of sewage in 3 local waterways that discharge into Long Island Sound adjacent to local bathing beaches and shellfish beds. The human health and environmental benefits of this work will be substantial, and we are so grateful for this support.”

The Passamaquoddy Tribe and partners propose to repair two fish ladders in the Pennamaquan River in Pembroke, Maine that are inhibiting fish passage into the Pennamaquan River Watershed. These ladders are in such poor condition that only 25 percent of the alewife and blueback herring returning to the river can reach their spawning grounds. Both species, collectively known as river herring, have been NOAA designated as a “Species of Concern.” Current river herring production in the Pennamaquan River is one quarter of sustainable capacity. Returning the ladders to a serviceable condition will triple the river herring population. River herring transport nutrients between the freshwater and marine environments and are an important prey species. A population increase of this size will boost the bio-productivity of the watershed and the Gulf of Maine. The restored population will also produce multiple economic and cultural benefits to the Tribe, the Town of Pembroke, and the local community.

Sipayik Environmental Department of the Passamaquoddy Tribe – Pleasant Point Reservation Environmental Planner/Director Marvin Cling Sr., said: “The Sipayik Environmental Department is pleased to be a part of the NFWF award to continue working on a connected ecosystem that enhances biodiversity of aquatic native species. It is the goal of the department to once again see sea-run alewives and other sea-run fish species run in the millions with improved fish passages. The fish passages are in need of improvements and are vital points of access for sea-run fish that need to reproduce in the fresh water system that the dams contain. The project will allow the department to get close to its goal of seeing a more vibrant and productive Gulf of Maine.”

These grants are awarded through the NFWF’s Five Star and Urban Waters Restoration Program which support projects that develop community stewardship of natural resources and address water quality issues in priority watersheds across the country. Support for the 2018 Five Star and Urban Waters Restoration Program is provided by the Wildlife Habitat Council, and major funding by EPA, US Forest Service, US Fish and Wildlife Service, Fedex, Shell Oil Company, Southern Company and BNSF Railway.

NFWF executive director and CEO Jeff Trandahl said: “The Five Star and Urban Waters Restoration Program generates measurable results for wildlife and communities across the nation. The 59 grants announced today will help communities improve water quality and support wildlife through a variety of conservation efforts, from the removal of invasive species and planting of native vegetation to the reduction of stormwater runoff and creation of wetlands.”