The US Department of Interior (DOI) has announced results of Gulf of Mexico region-wide oil and gas lease sale. 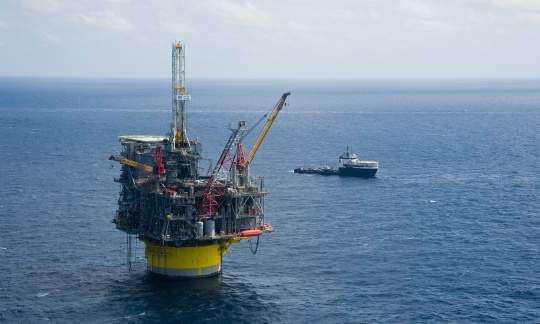 The lease sale 251 has generated $178m in high bids from a total of 29 companies for 144 tracts covering 801,288 acres in all available unleased areas in federal waters of the Gulf of Mexico. The firms submitted $202m in bids.

US DOI Deputy Secretary Bernhardt said: “Today’s lease sale is yet another step our nation has taken to achieve economic security and energy dominance.

“The results from the lease sale will help secure well-paying offshore jobs for rig and platform workers, support staff onshore, and related industry jobs, while generating much-needed revenue to fund everything from conservation to infrastructure.”

The lease sale 251, which is the third under the National Outer Continental Shelf Oil and Gas Leasing Program for 2017-2022, includes approximately 14,622 unleased blocks, located from three to about 372km offshore, in the Gulf’s Western, Central and Eastern planning areas.

Under the program, a total of 10 region-wide lease sales planned for the Gulf, where resource potential is high and a well established oil and gas infrastructure.

The blocks considered for lease sale are located in water depths ranging from nine to more than 11,115ft.

“This lease sale represents another step forward in the Administration’s comprehensive effort to secure our Nation’s energy future.”

US DOI principal deputy assistant secretary Kate MacGregor said: “The Gulf of Mexico is a long established oil and gas province and many of the blocks offered at today’s sale have been offered many times before.

The DOI said that the resulting leases will include stipulations to protect biologically sensitive resources and avoid potential conflicts associated with oil and gas development in the region.