Bids received for 151 tracts covering 835,006 acres in federal waters of the Gulf of Mexico, from a total of 27 companies 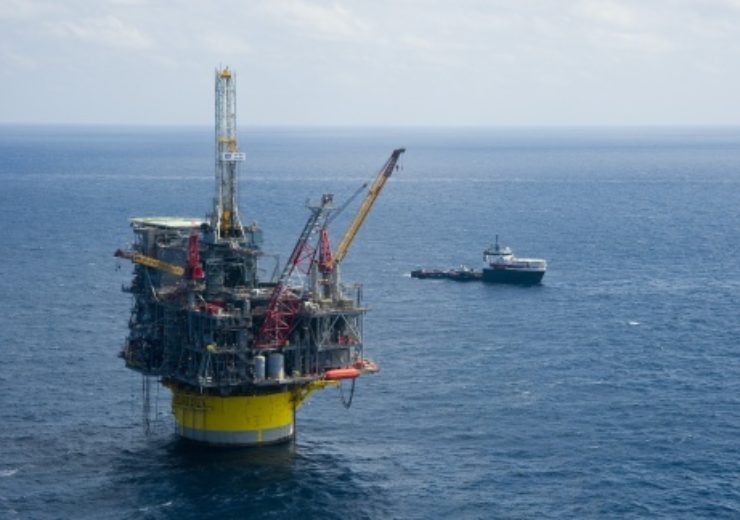 Image: US DOI yields more than $159m in high bids in Gulf of Mexico lease sale. Photo: courtesy of U.S. Department of the Interior.

The US Department of the Interior (DOI) has drawn more than $159m in high bids for the region-wide Gulf of Mexico Lease Sale in federal waters.

“The Gulf of Mexico continues to be a critical part of our nation’s energy infrastructure strengthening our country through increased national security, job creation, and revenues for the American people.”

The Lease Sale 253 is the fifth offshore sale under the US Administration’s Outer Continental Shelf (OCS) Oil and Gas Leasing Program for 2017-2022.

The blocks are located in water depths ranging from nine to more than 11,115ft in federal waters of the Gulf of Mexico.

“As one of the most productive basins in the world, the development of its resources are essential to the nation’s energy security.”

The Lease Sale 253, however, excludes blocks that are subject to the congressional moratorium established by the Gulf of Mexico Energy Security Act of 2006; and blocks adjacent to or beyond the US Exclusive Economic Zone in the area known as the northern portion of the Eastern Gap.

It also excludes whole blocks and partial blocks within the current boundaries of the Flower Garden Banks National Marine Sanctuary.

A plan to offer 77.8 million acres in lease sale 253 was announced by the US Bureau of Ocean Energy Management (BOEM) in July 2019.