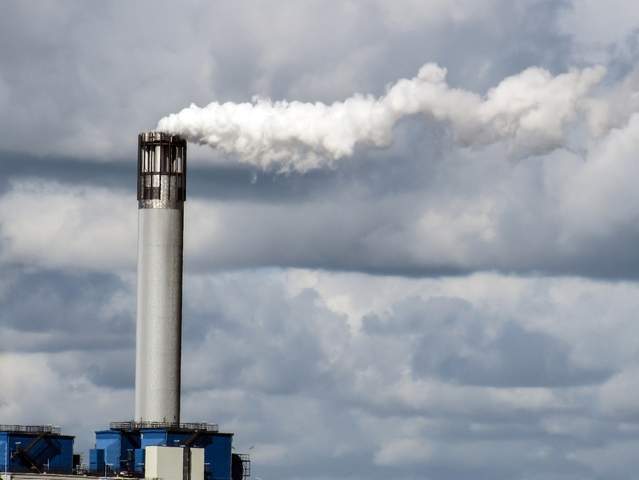 Image: The initiative will research the use of microbes to convert carbon dioxide directly to methane using renewable electricity. Photo courtesy of Michael & Christa Richert/Freeimages.com

The funding from Southern California Gas (SoCalGas) and the US Department of Energy (DOE) will be used to conduct research on a new power-to-gas project, which aims to store excess renewable electricity as renewable gas rather than in conventional batteries.

The US DOE will provide $800,000 finding to the two entities, which will also receive additional $400,000 in co-funding from SoCalGas.

As part of the project, the team will research the use of microbes to convert CO2 directly to methane using renewable electricity. This process is known as microbial electromethanogenesis (ME).

The ME, if developed, has potential to become a highly efficient, large-scale storage technology for excess wind and solar energy. It can make both renewable electricity and renewable natural gas less expensive and more plentiful,

The research will be a continuation of the Spormann Laboratory’s earlier research on microbes that create methane, as well as LLNL’s advances in 3D-printed carbon aerogel electrode materials which will be assessed for their viability in reactors.

SoCalGas business development senior director Yuri Freedman said: “This technology has the potential to cut the cost of processing biogas, while nearly doubling the amount of this easily-stored renewable energy and reducing carbon dioxide emissions.

“It could make a big difference for smallscale biogas producers like dairy farms and feedlots, which collectively make up the majority of California’s renewable natural gas potential.”

Power-to-gas technology allows not only the storage of nearly unlimited amounts of electricity for very long period but can be stored and used with existing infrastructure.

LLNL chemist Sarah Baker said: “Through this project we intend to devise scalable, efficient prototype reactors that enable both economical upgrading of biogas and storage of renewable electricity as methane.

“To do this, we will leverage recent advances in materials synthesis and manufacturing to fabricate reactors tailored to the requirements of the microbes and the overall process.”

Planned to be conducted at both LLNL and Stanford School of Engineering, the research will commence in August this year and be completed by mid-2020.