The US Department of Energy (DOE) has released three wind energy market report which stated that as wind installations continue to grow in the country, with offshore projects moving beyond planning process, technology costs and wind energy prices continue to fall. 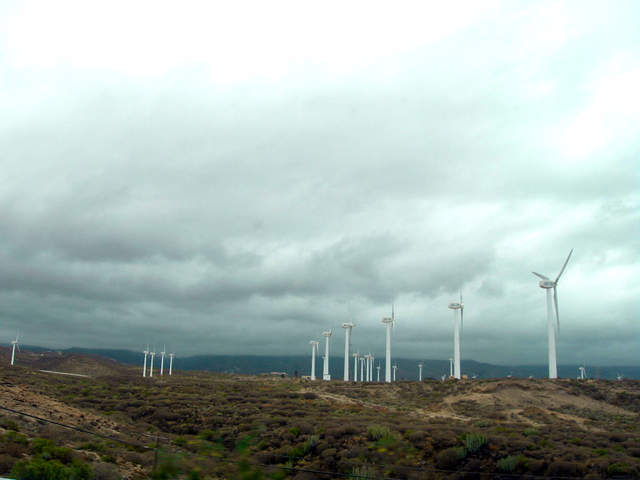 Highlights from this past year include larger, more powerful wind turbines and lower technology costs and wind power prices for on land and offshore applications, as well as US distributed wind capacity crossing the 1GW threshold.

In total, 41 states operated utility-scale wind projects. Texas leads the nation with over 22GW of wind capacity, while Oklahoma, Iowa, California, and Kansas have more than 5GW.

Another 13 states have more than 1GW.

In 2017, wind energy contributed 6.3% of the nation’s electricity supply, more than 10% of total generation in 14 states, and more than 30% in four of those states—Iowa, Kansas, Oklahoma, and South Dakota.

Bigger turbines with longer blades are enhancing wind plant performance. Wind projects built in the past few years have seen capacity factors increase by 79% compared to projects installed from 1998 to 2001.

In total, US wind turbines in distributed applications reached a cumulative installed capacity of 1.07GW. This capacity comes from roughly 81,000 turbines installed across all 50 states, Puerto Rico, the US Virgin Islands, and Guam.

In 2017, Iowa, Ohio, and California led the nation in new distributed wind capacity installed as a result of large-scale turbines installed by commercial and industrial facilities and electricity distribution utilities.

35% of distributed wind projects installed in 2017 were at homes, and 25% were agricultural installations.

US manufacturers of small wind turbines and their supply chain vendors are located in 27 states.

Between 2015 and 2017, US-based small wind turbine manufacturers accounted for more than $226m in export sales.

The US offshore wind project pipeline has reached a total of 25.464GW of capacity across 13 states, including the 30MW Block Island Wind Farm commissioned in 2016.

In Europe—where most offshore wind development has occurred to date—recent offshore wind project auctions have continued the trend of developers committing to lower electricity prices for projects that will be operating in the 2020s.

About 60% of the US offshore wind resource lies in deep waters. Developing a project in deep waters requires wind turbines on floating foundations.

In the US, floating offshore wind projects have been proposed off the coasts of Maine, California, and Hawaii.