The US Department of Energy (DOE) has approved $36.4m in funding for 37 research awards at universities, national laboratories, and private industry for fusion energy science research. 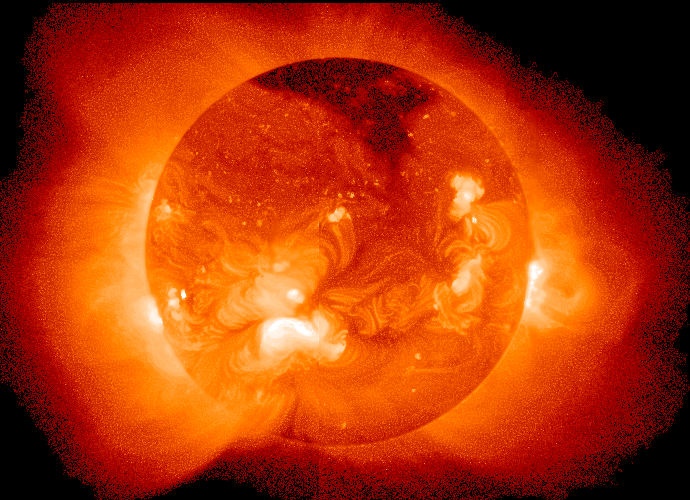 The research is designed to help lay the groundwork for the development of nuclear fusion as a future practical energy source.

The research focuses on high priority challenges in what is called “magnetic confinement” of plasma (a hot soup of ions and free electrons) on the pathway toward eventual development of a contained, self-sustaining fusion reaction.

Projects were selected by competitive peer review under the following DOE Funding Opportunity Announcements sponsored by the Office of Fusion Energy Sciences within DOE’s Office of Science: