US Congress votes to ban oil imports from Russia 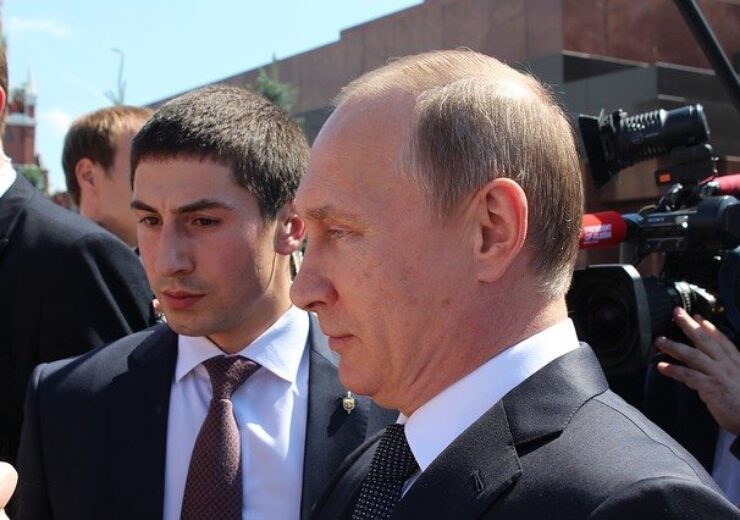 The energy and trade measures against Russia are intended to economically deprive Russia of resources for its invasion of Ukraine. (Credit: klimkin from Pixabay)

The US Congress has overwhelmingly voted in favour of imposing an import ban of oil and suspending “most favoured nation” trade status to Russia.

These moves are aimed at further squeezing Russia economically over its invasion of Ukraine.

The Senate voted by 100-0 in favour of the bill to suspend Permanent Normal Trade Relations (PNTR) status to Russia and its neighbouring ally Belarus.

The energy measure was also approved by the Senate with a vote of 100-0 count, reported Reuters.

White House press secretary Jen Psaki told reporters that US President Joe Biden supports these bills, which will now be passed into law.

With the suspension of the PNTR status, the US government will now raise tariffs on imports from Russia and Belarus.

The US Senate Finance Committee chairman Senator Ron Wyden said in a statement: “This package is about bringing every tool of economic pressure to bear on (Russian President) Vladimir Putin and his oligarch cronies. Putin’s Russia does not deserve to be a part of the economic order that has existed since the end of World War Two.”

The order was related to banning the import of Russian oil, liquefied natural gas, and coal to the US in an effort to ‘deprive President Putin of the economic resources he uses to continue his needless war of choice’.

The US had then stated this decision was taken in close consultation with its allies and partners around the world, as well as members of Congress of both parties.