US BOEM to offer 15.1k GoM blocks for exploration under new lease sale 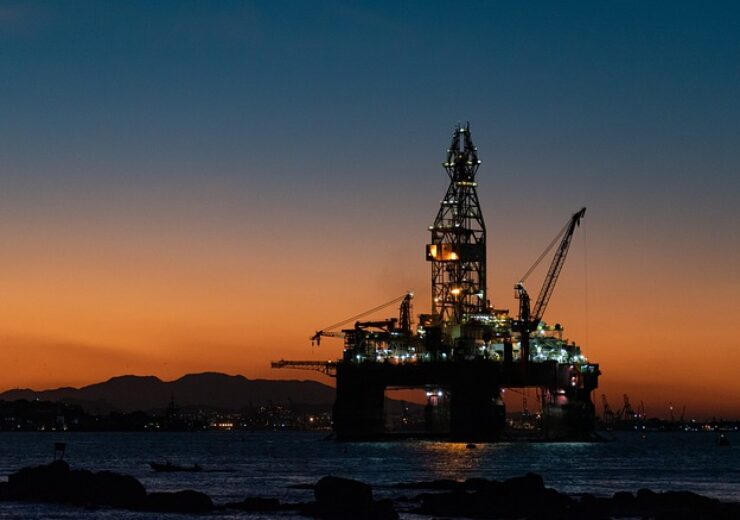 Close to 15.1k unleased blocks in the Gulf of Mexico will be offered under the Lease Sale 257 auction to be held by the US BOEM. (Credit: Guilherme Reis from Pixabay)

The US Bureau of Ocean Energy Management (BOEM) has announced that it will offer nearly 15,135 unleased blocks in the Gulf of Mexico (GoM) for oil and gas exploration and development under the Lease Sale 257 programme.

The agency will conduct the oil and gas lease sale on 17 November 2021 in accordance with an order from a US District Court.

Lease Sale 257 will be the eighth offshore sale under the 2017-2022 Outer Continental Shelf (OCS) Oil and Gas Leasing Program.

The blocks to be put under the auction are situated 4.8-371km offshore in the Gulf of Mexico with water depths in the range of 3-3,400m.

According to BOEM, the blocks not included in the lease sale are those which are subject to the congressional moratorium established by the Gulf of Mexico Energy Security Act of 2006.

Blocks that are near or beyond the US Exclusive Economic Zone and those which are within the boundaries of the Flower Garden Banks National Marine Sanctuary have been omitted.

The agency stated: “BOEM will include lease stipulations to protect biologically sensitive resources, mitigate potential adverse effects on protected species, and avoid potential conflicts between oil and gas development and other activities and users in the Gulf of Mexico.”

Furthermore, the agency said that fiscal terms include a 12.5% royalty rate for leases contained in water depths of less than 200m and a royalty rate of 18.75% for all other leases issued pursuant to the sale under the Lease Sale 257 programme.

Last year in mid-October, BOEM had announced the Lease Sale 256 programme under which nearly 14,755 unleased blocks were offered in the Gulf of Mexico.