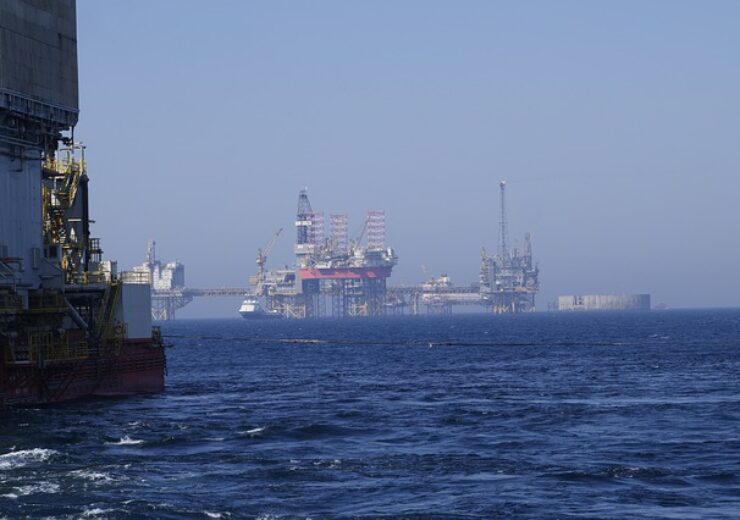 Nearly 78 million acres in the US Gulf of Mexico offered by BOEM in Lease Sale 256. (Credit: wasi1370 from Pixabay)

The US Bureau of Ocean Energy Management (BOEM) is set to offer nearly 78 million acres in the US Gulf of Mexico for oil and gas exploration and development under the Lease Sale 256 programme.

The region-wide lease sale for nearly 14,755 unleased blocks is slated for mid-November 2020. It will cover all the available unleased areas in the region.

According to BOEM, the blocks on offer are located from three to 231 miles (371.7km) offshore, in the Gulf of Mexico’s Western, Central and Eastern planning areas. They are contained in water depths in the range of nine feet and more than 11,115 feet.

Excluded from Lease Sale 256 are blocks that have been barred by the US congress under the Gulf of Mexico Energy Security Act of 2006, that are near or beyond the US Exclusive Economic Zone in the northern portion of the Eastern Gap.

The lease sale is being held in line with the US government’s goal of bolstering the country’s energy independence, said the federal agency.

The federal agency said that it is also offering a 10-year primary term for the blocks contained in water depths of 800m or deeper. This removes the requirement of earning an “extension” of the primary term to reach the full 10 years.

Lease Sale 256 marks the seventh offshore sale in the US under the 2017-2022 Outer Continental Shelf (OCS) Oil and Gas Leasing Program.

The programme involves 10 region-wide lease sales in the Gulf of Mexico with two sales held annually.