The power purchase is expected to support UPM’s goals to reduce CO2 emissions by 200,000 tonnes per year by 2022 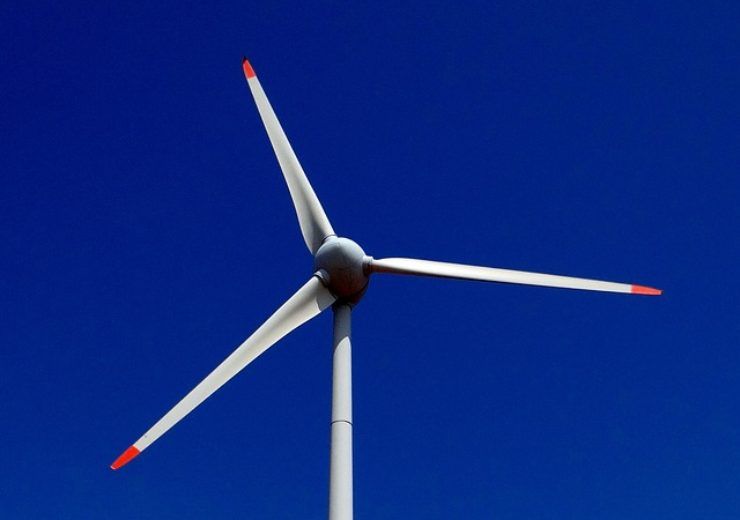 UPM will utilise the wind energy for its paper mills to support its goals to reduce CO2 emissions by 200,000 tonnes per year by 2022 that represents 5% of the company’s total carbon emissions.

According to the paper mill company, the agreement is an important step to achieve its target to reduce 65% of CO2 emissions by 2030.

UPM Communication Papers has committed to acquire the majority share of the yearly electricity production of a wpd’s wind project to be built in Finland.

The company will acquire a total of approximately 4TWh over the duration of the contract, which will support the long-term competitiveness of UPM Communication Papers by providing renewable electricity at competitive prices.

UPM Communication Papers executive vice president Winfried Schaur said: “Over the last six months, we have decided on investments in sustainable power and heat generation projects as well as strategic partnerships that will lead to a total reduction of CO2 emissions by 600,000 tonnes annually.

“This is equivalent to 12% of UPM’s total emissions in 2018. And we will continue to pursue tangible actions supporting an improved environmental performance.”

Last year, UPM has unveiled plans to construct a combined heat and power (CHP) plant at its Nordland Paper Mill in Dörpen, Germany to reduce 300,000 tonnes of CO2 emissions per year by 2023.

The paper mill firm has also collaborated with E.ON, which announced to construct a biomass-fired boiler providing steam for UPM’s Hürth paper mill in Germany.

The new biomass power plant is designed to have an electrical output of 20MW and a thermal firing capacity of 87MW.

UPM said that the facility is expected to reduce UPM’s CO2 emissions by 100,000 tonnes annually as of next year.