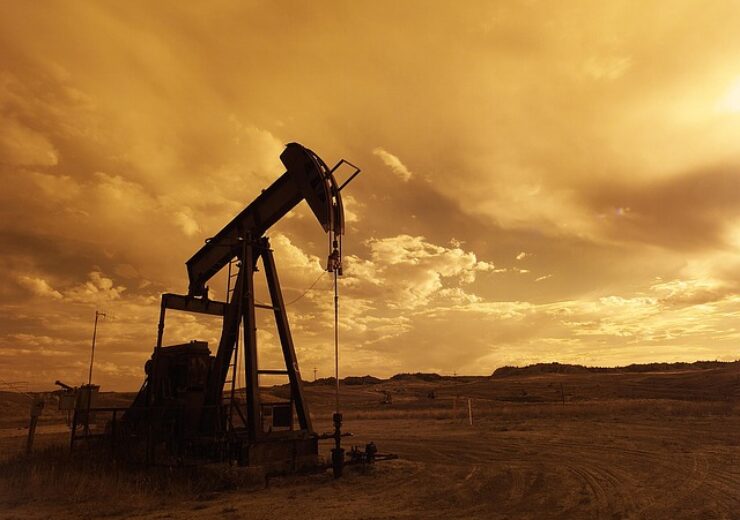 The acquisition increases the company's reserves and resources at Wressle by 45.5%.(Credit: skeeze/Pixabay)

UK-based onshore oil and gas exploration company, Union Jack Oil has received approval from the Oil and Gas Authority (OGA) of its acquisition of a further 12.5% stake in the licences that includes Wressle discovery.

The approval follows an agreement signed by the company with Humber Oil & Gas to acquire the stake in the licences PEDL180 and PEDL182 in June this year.

Upon completion of the deal, Union Jack will hold approximately 40% interest in the Wressle development project.

The acquisition increases the company’s reserves and resources at Wressle by 45.5% to 1.24 million barrels of oil equivalent.

The company said that the progress has been made at the Wressle oilfield development with the first oil remaining on-track for the second half of the year.

Union Jack executive chairman David Bramhill said: “Tangible progress is being made at Wressle. The guidance given for first oil remains on-track for H2 2020.

“In addition to Wressle, we have three other material projects within our portfolio, in particular West Newton where preparations are underway for the drilling of the B-1 appraisal well and the resumption of the extended well test at the successful West Newton A-2 well.”

The company has also announced an update on operations and progress at West Newton regarding the planned drilling of the West Newton B-1 (WNB-1) appraisal well, along with its subsequent testing, and the completion of the Extended Well Test at the West Newton A-2 (WNA-2) discovery well.

Initial drilling operations at WNB-1 are expected to begin in the next few weeks that followed by a combined testing programme at both WNB-1 and WNA-2.