Ullico to acquire stake in 1.3GW US renewable energy portfolio

Ullico, a US-based insurance company, has agreed to acquire a stake of around 48% in a 1.3GW renewable energy portfolio in the US from affiliates of Alberta Investment Management (AIMCo) and AES. 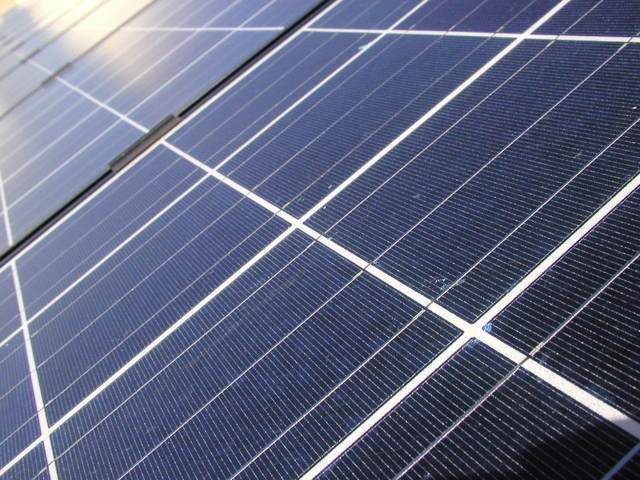 Image: Ullico to invest in 1.3GW solar and wind projects in the US owned by sPower. Photo: courtesy of Neville Micallef/FreeImages.com.

The renewable energy portfolio being acquired by Ullico comprises more than 70 solar and wind power generation projects, which are managed by FTP Power (sPower). Terms of the transaction were not disclosed.

AIMCo and AES, which will be selling about 24% stake each in the portfolio, will retain a majority stake in sPower’s operating portfolio. sPower was acquired by AES and AIMCo in a deal worth around $1.6bn from Fir Tree Partners in 2017.

The wind and solar farms included in the deal with Ullico are contracted to sell power, capacity and renewable energy to investment-grade off-takers as per their respective long-term agreements.

“Through this investment, Ullico demonstrates its commitment to projects that provide clean, low-cost energy across America.”

According to the terms of the deal, an sPower affiliate will be the asset manager for all the solar and wind farms. The affiliate will also be responsible for carrying out operations and maintenance for the solar farms included in the transaction.

On the other hand, the wind turbines involved in the deal will be maintained under long-term agreements with General Electric, the original equipment manufacturer.

The sPower’s operating portfolio marks the fifth investment made by Ullico in renewable energy assets, which started off with the 69MW Kawailoa Wind Farm in Hawaii in 2013. About four years later, the insurance company invested in a 921MW wind and solar projects portfolio in the US.

Earlier this year, it invested in a 642MW portfolio of US wind and solar projects followed by an investment in August in a portfolio of four Canadian solar generation projects in Ontario with a combined capacity of 38.5MW.