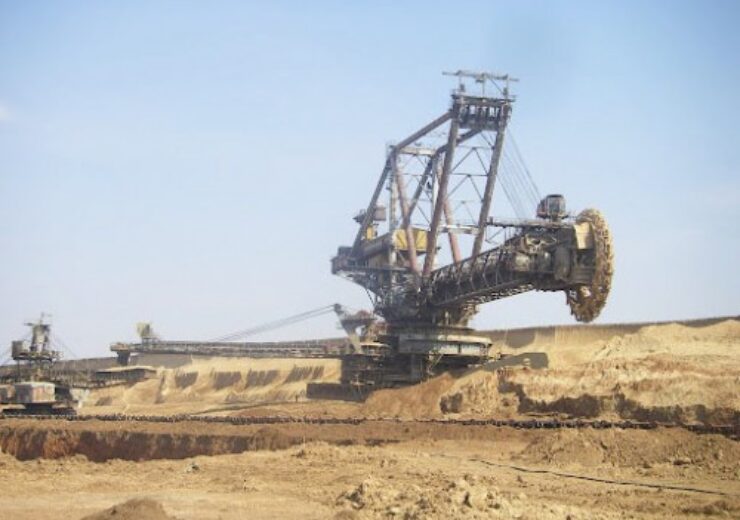 The Ukrainian government has decided to make a second attempt to sell the state-owned United Mining and Chemical Company (UMCC) by holding an auction in late October 2021.

The decision was taken at a meeting of the State Property Fund of Ukraine’s auction commission.

The new date for the privatisation of the titanium and zirconium miner has been set for 29 October.

According to State Property Fund of Ukraine deputy chairman Taras Yeleyko, interested investors will have sufficient time for preparing for the auction. Especially, they will have the time to prepare documents properly and file applications for taking part in the privatisation auction.

Yeleyko said: “The State Property Fund will fulfil the task of privatising JSC UMCC in 2021, which is why we have provided all opportunities for potential investors, including foreign ones, to participate in a transparent auction.”

Last week, the State Property Fund of Ukraine decided to cancel the auction for privatisation of UMCC, scheduled to be held on 31 August.

The cancellation was announced after the state property fund found that just one participant was eligible to participate in the auction, after checking all the submitted applications.

The fund said that it had received three applications for the auction. Of these, two investors had submitted incomplete packages of documents.

UMCC was formed by the Ukrainian government in 2014 for managing and operating the Vilnohirsk mining and metallurgical plant and Irshansk mining and processing plant.