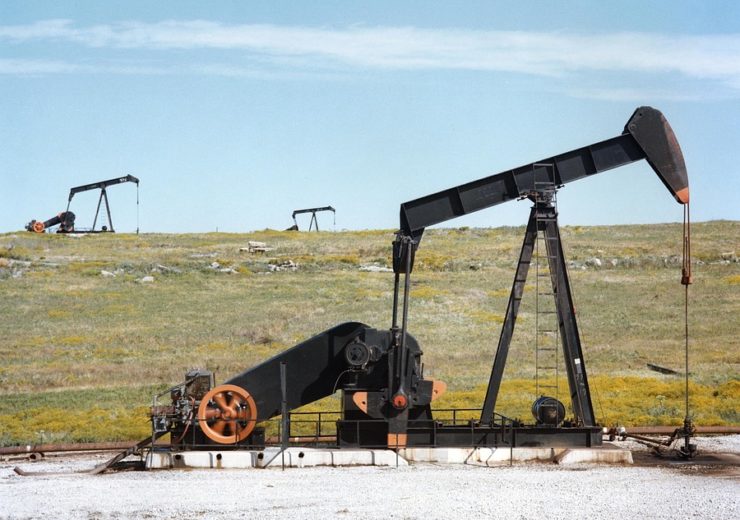 The Horse Hill field is located in Surrey. Photo: courtesy of skeeze from Pixabay.

The company has started drilling of the Horse Hill-2z (HH-2z) well with an objective to deliver a 3,200ft horizontal section completely within the most oil productive zone in the Portland reservoir.

The horizontal drilling campaign follows the completion of drilling of the Horse Hill-2 (HH-2) Portland pilot well, said UKOG. According to the company, the pilot well’s coring and electric logging programmes further defined the presence and quality of the productive zone in the reservoir.

HH-2/2z is the first horizontal well to be drilled in the Portland oil pool of the Horse Hill field.

The horizontal well has been designed to be used as a production well in the future. It will have a capability of producing substantially higher flow rates compared to the previously announced 362 barrels of oil per day from the HH-1 vertical Portland discovery well, said UKOG.

The company said that after undertaking a planned extensive HH-2z EWT campaign, the HH-2z Portland and the HH-1 Kimmeridge wells are likely to be brought into long term production by the year-end.

“Our subsurface team’s focus is now firmly upon steering the well wholly within the target zone, the Portland sweet spot , demonstrably the most oil productive part of the reservoir. I have every confidence we can deliver the desired positive result.”

Stakeholders in the Horse Hill field

To develop the onshore oil field, a special-purpose limited company called Horse Hill Developments (HHDL) was created in which UKOG has a direct interest of 77.9%. The remaining stake in HHDL is held by Alba Mineral Resources and Doriemus with the former holding 65% ownership in the Horse Hill field and the PEDL137 and PEDL246 licences.