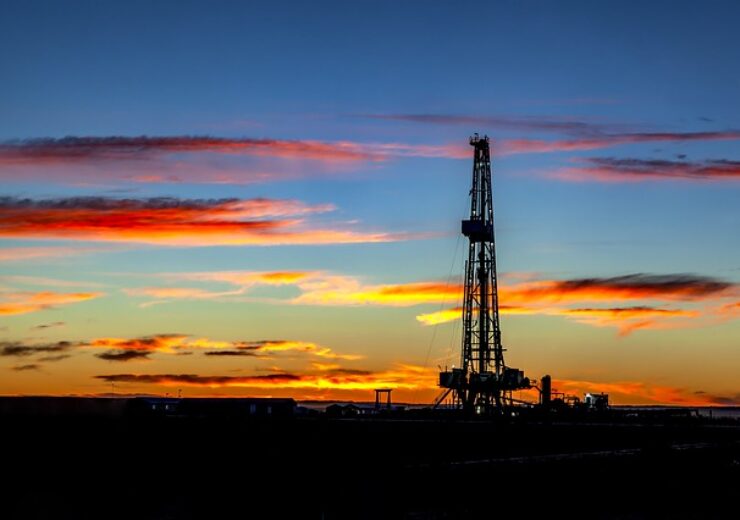 Located within the company’s 100% owned licence PEDL234, the Loxley-1 project aims to appraise the significant Portland gas accumulation that was discovered and flow tested 8km to the west by Conoco’s 1982 Godley Bridge-1 well.

The latest decision, however, is contrary to the Council officers’ report, which recommended approval citing that as all issues with regards to planning, environmental and highways having been resolved.

In a press statement, the company said: “Low carbon hydrogen is a key element of government infrastructure strategy and is vital to help achieve net zero and underpin the UK’s recovery from record Covid-19 induced debt levels.”

Upon carefully considering its position, the company is contemplating to file an appeal claiming that the SCC’s decision is unreasonable on the evidence presented and the positive recommendation of the Council officers.

In September this year, UK Oil & Gas confirmed the presence of significant gas resource at the Loxley gas project.

Subject to the grant of planning consent for the appraisal and long-term testing programme as well as Covid-19 permitting, the company planned to drill the Loxley-1 well in second-half of next year.