The licence area is located within the SE Anatolian basin, a geological continuation of the Zagros ‘fold-belt’ petroleum system 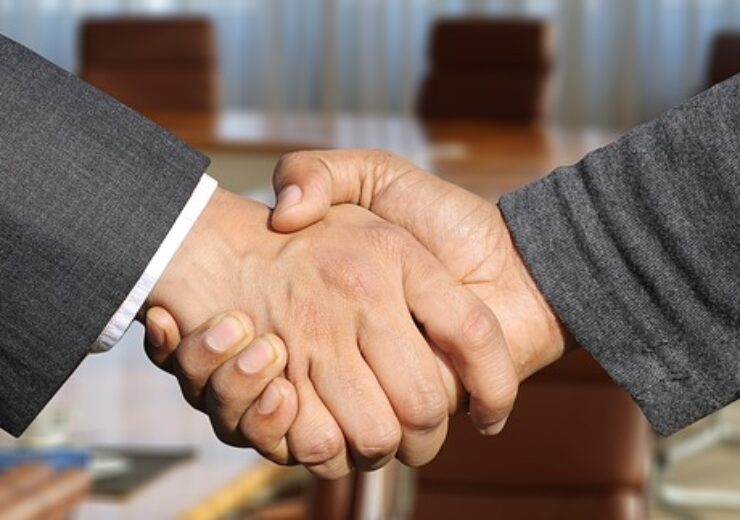 The UK-based oil and gas firm said that it will assume an active technical role in a 5-well oil appraisal and step-out exploration drilling programme, which is expected to begin in 2020.

UKOG chief executive Stephen Sanderson said: “Whilst we remain committed to growing our core UK business, this was an irresistible opportunity to expand our horizons and to expose the company to potentially transformational recoverable oil reserves that can be rapidly monetised.

“The quality of the Licence’s geological address and opportunity is compelling, the targets being directly on trend with the geological look-alike East Sadak field and located within the same petroleum system as the major oil producing Kurdistan region of Iraq.”

The licence area is located within the SE Anatolian basin, a geological continuation of the Zagros ‘fold-belt’ petroleum system within the foothills of the Taurus-Zagros Mountains in Iraq, Iran and Turkey.

The company has agreed to fund 100% of the first of 5 commitment wells in the 5-year exploration term along with a small 2D seismic survey, which is expected to cost $1-$1.5m, in exchange for the 50% interest in the licence.

The maximum expenditure to be made by UKOG for the one well plus seismic programme is capped at $5m.

The exploration phase will expire in June 2023, where the company can either extend the period for 2 more years, or can be converted directly into a 20 year production lease, if the programme is successful.

The transfer of 50% interest from AME to UKOG is subject to Turkish governmental approval, which is expected to take approximately 2 months from submission of the standard documentation.

Sanderson added: “The Basur and Resan appraisal opportunities compare well with our Loxley and Arreton projects. However, they offer significantly larger upside potential, are much cheaper to drill and can be monetised far more quickly than any of our UK projects. The overall post-tax share of gross revenues is also marginally better than in the UK.

“The low cost of drilling compared to the UK also means that, in the success case, we plan to have a near continuous drilling programme, hopefully commencing this year, Covid and weather permitting. We expect this programme will provide a regular stream of newsflow. Our new partners, AME, are a proven leading Turkish operator, oil producer and successful Turkish explorer.”