The UK Oil and Gas Authority (OGA) has approved the development plan for the Nexans-operated Buzzard Phase II field located in the North Sea. 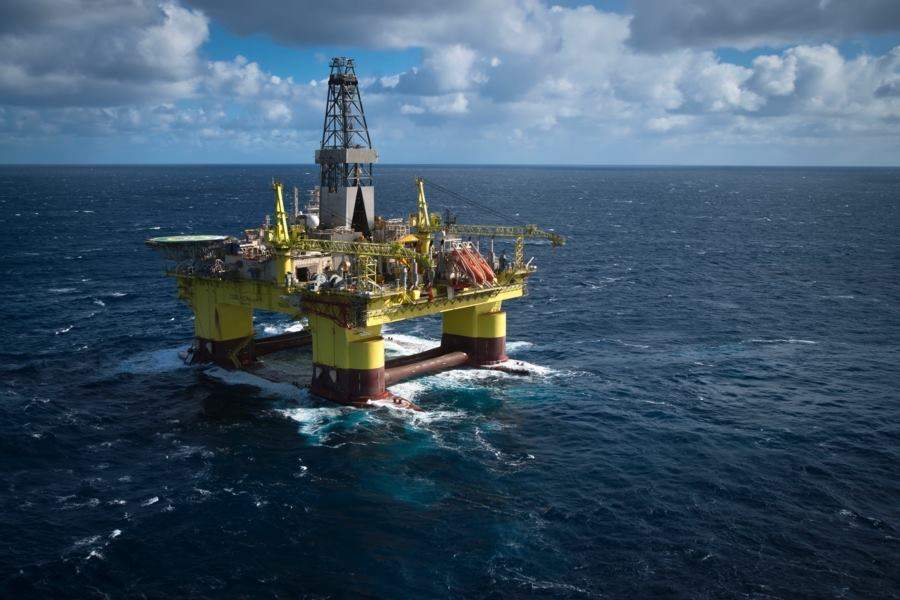 Nexans has also received full sanction from its partners for the Buzzard Phase II (BPII) project.

It involves further development of the Buzzard field, which is located approximately 100km north-east of Aberdeen in the Outer Moray Firth, North Sea, UK.

The approval allows the phase 2 project to move into the execution stage, following completion of definition stage, which included front-end engineering design, in June this year.

UK Oil and Gas Authority operations director Gunther Newcombe said: “We are pleased to approve the Buzzard Phase 2 development. This next phase ensures this prolific field will continue to make an important contribution to MER UK in prolonging production for another decade.

“The project brings significant investment, with Nexen demonstrating excellent engagement with the supply chain maximising value for both the operator and service companies.”

Planned to commence production in 2021, the Buzzard Phase II project involves construction of a subsea development approximately 5km north-east of the Buzzard platform.

The project aims to safely develop additional reserves and bring new production on stream while maximizing economic recovery in the North Sea.

The subsea development comprises a 12-slot production and water injection subsea manifold which is planned to be tied back to the existing Buzzard complex with a pipeline bundle assembly.

A brownfield module is also planned to be installed on the production platform for processing and exporting the product through current export pipeline routes.

COSL Drilling Europe’s semi-submersible rig COSLPioneer is planned to be used for drilling at the Buzzard Phase II Project.