The UK offshore wind capacity is set to double over the next decade, as a result of the government’s funding support, according to RenewableUK. 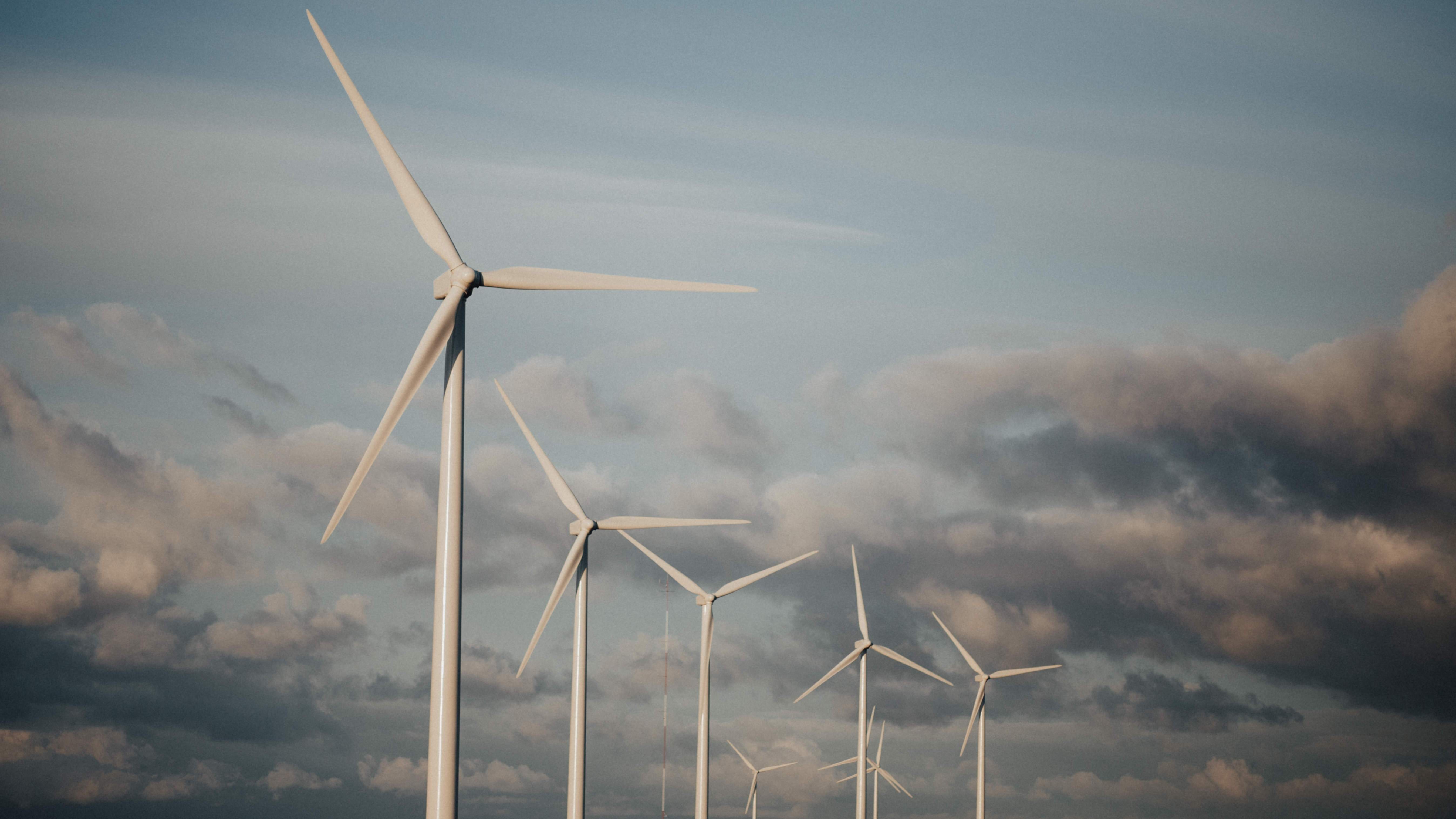 The Department for Business, Energy and Industrial Strategy has confirmed plans to conduct new auctions to secure renewable energy sources, including offshore wind.

With offshore wind, remote island wind and other projects competing for Contracts for Difference (CfD), the government will conduct the next auction to procure new renewable power capacity in May 2019.

The Minister for Clean Growth and Climate Change, Claire Perry said that further CfD auctions will be conducted every 2 years, supported by a budget of £557m.

Perry said: “Depending on the auction prices, this could see 1-2 gigawatts of new offshore wind every year in the 2020s – powering millions more homes a year and we will look at ways to manage the auctions to ensure smooth delivery of low carbon generation.

“In return we expect the offshore wind sector to continue cutting costs and reducing household bills whilst growing UK manufacturing.”

RenewableUK said that the government’s support could result in addition of up to 16GW of new capacity, which would generate nearly 20% of UK power.

Currently, the UK already has 7GW of operational offshore wind capacity and a further 7GW capacity under construction or with contracts secured.

RenewableUK’s Chief Executive Hugh McNeal said: “Today’s announcement confirming the budget and timing of new auctions, sets us on the path do deliver the tens of billions of pounds of investment that will be needed to meet our ambition of at least 30 gigawatts by 2030.

“This is good news for domestic supply chain which can look forward to a pipeline of new offshore wind projects that will support tens of thousands of jobs across the UK.”