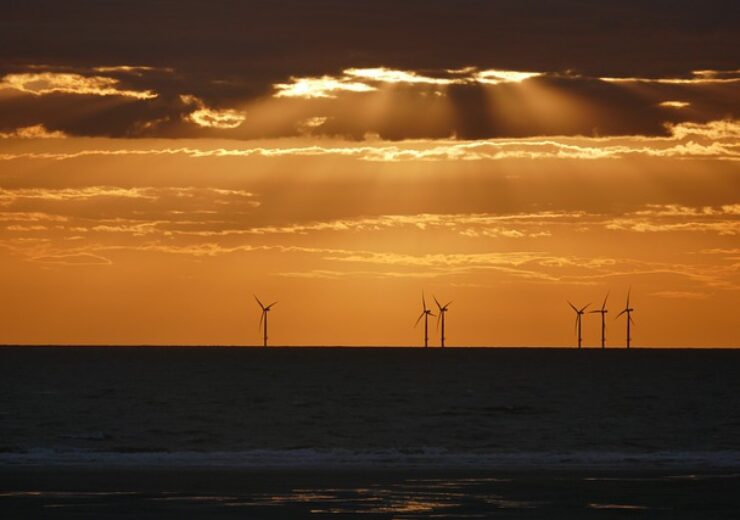 The UK’s offshore wind sector gets a £380m funding boost from the government. (Credit: Maximilian Kaiser from Pixabay)

The UK government has allocated over £380m in its Autumn Budget and Spending Review 2021 to boost the offshore wind sector in the country.

The amount is expected to support the British government’s goal of reaching 40GW offshore wind capacity by 2030. Up to £230m of the amount is part of the new £1.4bn Global Britain Investment Fund.

The UK government claimed that the country has the highest installed offshore wind capacity in the world. The investment is part of its plans to reach its 2035 low carbon electricity generation target and to secure the country’s supply of low-cost energy.

The Budget and Spending Review 2021 presented by the Chancellor of the Exchequer Rishi Sunak has also confirmed an investment of £160m in offshore wind power hubs.

According to the government, the investment will help create and protect at least 2,500 jobs in Teesside, Humberside, as well as the North-East. This will eventually enable the sector to support up to 60,000 jobs by the end of this decade, said the government.

Apart from offshore wind, the UK government is allocating an amount of £1.7bn to enable a final investment decision on the 3.2GW Sizewell C nuclear power project in Suffolk, England.

The government said that it continues to be actively engaging with EDF over the proposed nuclear power station.

The nuclear power facility is expected to generate enough electricity for nearly six million UK households and offset up to nine million tonnes (Mt) of CO2 emissions a year.

Recently, the government has unveiled a strategy to reduce its dependence on fossil fuels and transition to green future to achieve net zero emissions by 2050.

The strategy outlines how the country will unlock an investment of £90bn in 2030 and secure 440,000 well-paid jobs in green industries.