A consortium of finance institutions and commercial lenders have completed refinancing of more than $400m loans of Bujagali Energy Limited (BEL) to help reduce electricity costs in Uganda. 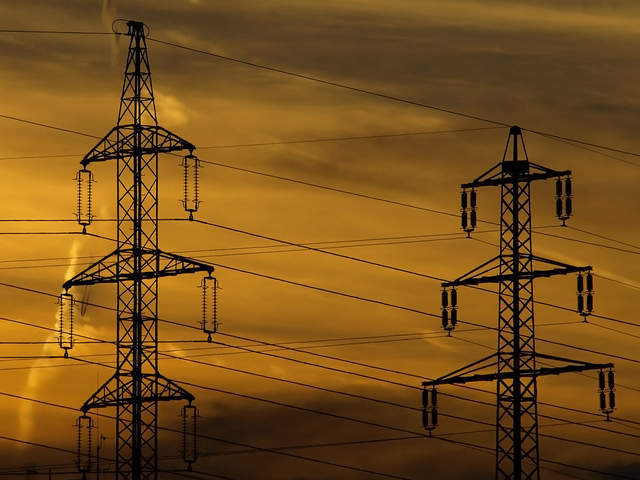 Bujagali, a run-of-river hydropower project on the Victoria Nile, is one of the largest power generation plants in Uganda, contributing 45% of the country’s annual electricity generation. It provides clean, reliable base-load energy. Its commissioning in 2012 significantly reduced Uganda’s reliance on costlier thermal power generation.

This extension in tenor will reduce BEL’s annual debt servicing payments and make it possible for the company to reduce the cost of electricity produced by the hydropower plant over the next five years. This was an innovative approach and one of the first to be implement in Sub Saharan Africa in which the Ugandan government has committed to fully pass on these cost savings to consumers, in support of its goals to spur economic growth in the country.

The project has support from across the World Bank Group and the African Development Bank. As previously announced, MIGA’s Board approved political risk guarantees of up to 20 years for equity investors in Bujagali Energy Limited, helping to shore up investor support and long-term engagement with the project. An existing partial risk guarantee from the International Development Association for two of the project’s commercial lenders remains in place.

Alongside the original financing for BEL, African Development Bank’s public sector window financed a transmission line project at Bujagali, the UECTL Bujagali Interconnection Project. The project, which links the Bujagali hydropower plant to the national electric grid, consisted of: construction of part of the Bujagali substation; construction of the Kawanda substation; extension of Mutundwe substation; social and environmental measures; consultancy services; and financing for a Community Development Action Plan.

The World Bank Group has been a long-term partner in the Ugandan power sector. The World Bank, through IDA, continues to engage with the government in support of efforts to upgrade the country’s transmission and distribution networks and expand on-grid and off-grid access to electricity, providing connections for homes, schools, and health clinics. IFC is already an investor in Umeme—Uganda’s main distribution company—both as lender and shareholder.

Bujagali’s commissioning in 2012 allowed the government to retire more than 100MW of diesel power plants and made it possible to nearly eliminate government subsidies to the electricity sector. Since 2005, the share of Uganda’s population with access to electricity has increased from 9% to 22%, with the total number of customers having grown from 292,000 to more than 1.1 million over the same period.

More than 90% of Uganda’s electricity is now generated from renewable sources, making the Ugandan power grid one of the cleanest in the world.