TÜV SÜD has bagged a contract for providing manufacturing inspection and quality assurance services for the 288MW Sandbank offshore wind farm owned by Vattenfall and Stadtwerke München and located in the German North Sea. 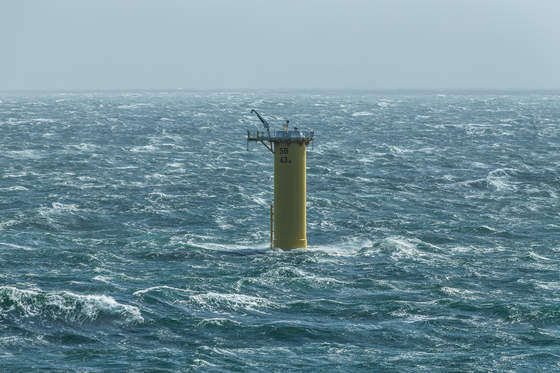 The international testing and certification company has won the contract for the certification of the implementation phase, involving production monitoring according to the BSH standard.

Within the scope of the contract, TÜV SÜD’s offshore wind professionals will inspect the foundations, the wind turbines, the sub-stations and the internal cabling at the wind farm.

The starting signal for the construction of the new offshore wind farm was given in August, when the shareholders Vattenfall and Münchner Stadtwerke (Munich utility company) decided to invest in the project that had already been licensed.

Once the wind farm is completed, its 72 wind turbines, each with a capacity of 4 megawatts, will add up to a total installed capacity of 288 MW, producing enough electricity per year to supply roughly 400,000 households.

“We are very happy about this major contract and the trust that Sandbank Offshore Wind GmbH places in us. This project enables us to show once again that TÜV SÜD is the partner of choice for all certification, testing and inspection services in the field of offshore wind energy.”

Manufacturing and construction work under scrutiny

TÜV SÜD’s experts will soon start to perform the first audits at manufacturers, inspecting the conditions in which the various components are produced.

“For successful realisation of the project, it is of critical importance that all components are produced according to the state of the art, in conformity with the plans and in compliance with the requirements of the German Maritime and Hydrographic Agency (Bundesamt für Seeschifffahrt und Hydrographie, BSH).”

TÜV SÜD’s experts will contribute not only their experience from the certification of foundations, wind turbines, sub-stations and cable routes to the project, but will also step up the focus on the aspects of occupational health and safety and potential areas for cost reductions.