Final turbines at the 659MW Walney Extension offshore wind farm, also known Walney 3, located off the coast of Cumbria in the Irish Sea, have been installed. 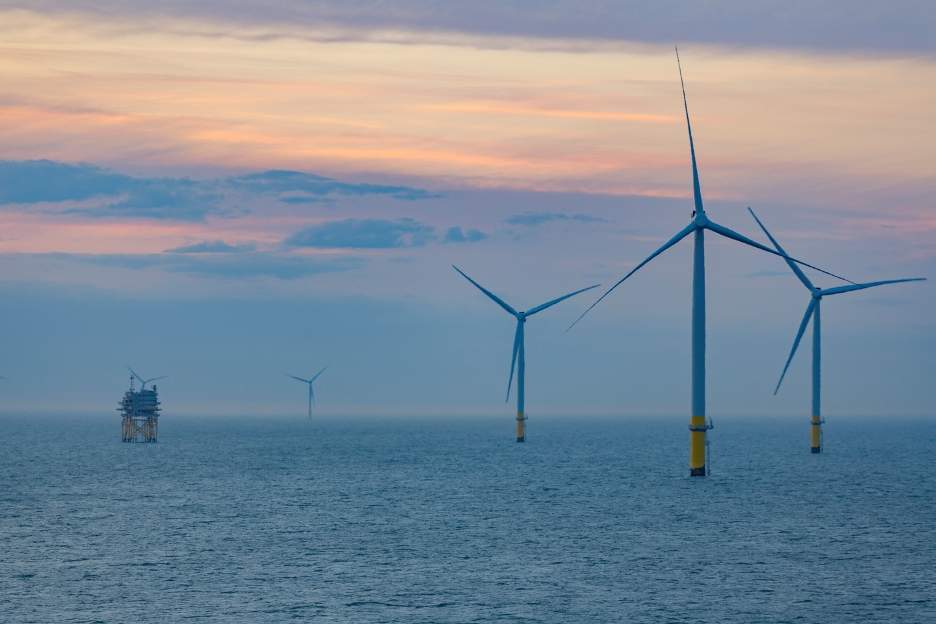 Image: Ørsted’s Walney Extension to be operational in the second half of this year. Photo: Courtesy of Ørsted.

The wind farm, which is located about 19km from the coast and spread across an area of 145km², has a total of 87, out of which 40 were supplied by MHI Vestas. The remaining 47 were supplied by Siemens Gamesa.

“We are now focussed on completing construction and looking forward to seeing the world’s largest wind farm brought safely into commercial operation later this year.”

Cotterell added: “Walney Extension is a prime example of the UK leading the way for offshore wind globally – demonstrating the commercial viability of the latest turbine technology from MHI Vestas and Siemens Gamesa, as well as the strength of the rapidly growing UK supply chain with blades manufactured on the Isle of Wight and in Hull.”

Danish clean energy giant Ørsted owns 50% stake in the wind farm, while the remaining is held by two Denmark-based pension funds PFA and PKA with 25% each.

The sale price of £2bn includes the 50% ownership share along with a commitment to pay funds for 50% of EPC contract for the whole wind farm.