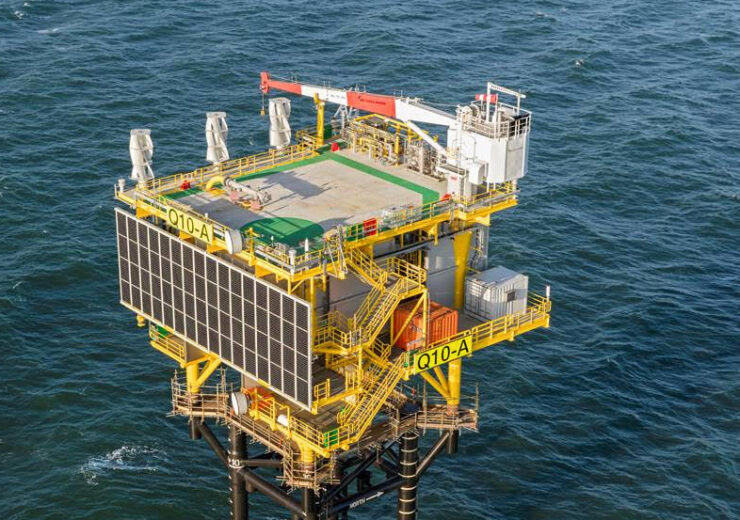 Tulip Oil Netherlands has a 60% stake in the Q-10A gas field in the Dutch North Sea. (Credit: Tulip Oil)

Tulip Oil has agreed to sell its Dutch subsidiary Tulip Oil Netherlands to UK-based investment company Kistos in a deal worth up to €383m.

As per a binding share purchase agreement signed by the parties, Kistos will pay €220m plus contingent payments of up to €163m and issue €5m of warrants.

The contingent payments will be based on achieving certain development milestones.

Tulip Oil Netherlands also has operating stakes in the Q-10B, Q-11B, and M10/M11 discoveries, and other exploration and appraisal projects located across the Dutch North Sea.

The Q-10B, Q-11B, and M10/M11 potentially have 2C resources totalling 78.5mmboe, with each of them supported with development plans.

The acquisition will enable Kistos to transition from an investing company into a trading company.

Kistos chairman Andrew Austin said: “We are very excited to be beginning the next phase of Kistos’ journey with the acquisition of these profitable and cash generative assets, which have probably the lowest carbon footprint of any production assets in the North Sea.

“To be producing gas, a vital transition fuel, from normally unmanned platforms powered by solar and wind is exactly what we set out to do. In addition, we see potential for significantly increased production from discovered hydrocarbons within the licences being acquired by Kistos.”

Upon closing of the deal, Tulip Oil will become a shareholder and debtholder of Kistos. It will continue to hold a stake of 90% in its German subsidiary Rhein Petroleum.

Tulip Oil chairman Leo Koot said: “With the recent exploration success in the Stieg 1 well, Rhein Petroleum will be Tulip Oil’s next chapter to advance. We plan to build a material business producing German Oil for the German economy with a minimum carbon footprint.

“Using renewable energy sources and adhering to the strict German environmental standards, we expect to become the responsible choice for providing energy to the transport sector and petrochemical industry.”

The closing of the deal is subject to certain regulatory consents, Kistos’ shareholder approval, and other conditions.