Onshore construction for the 860MW Triton Knoll wind farm has officially begun in Lincolnshire, UK, which will help transmit the electricity generated from the offshore wind farm. 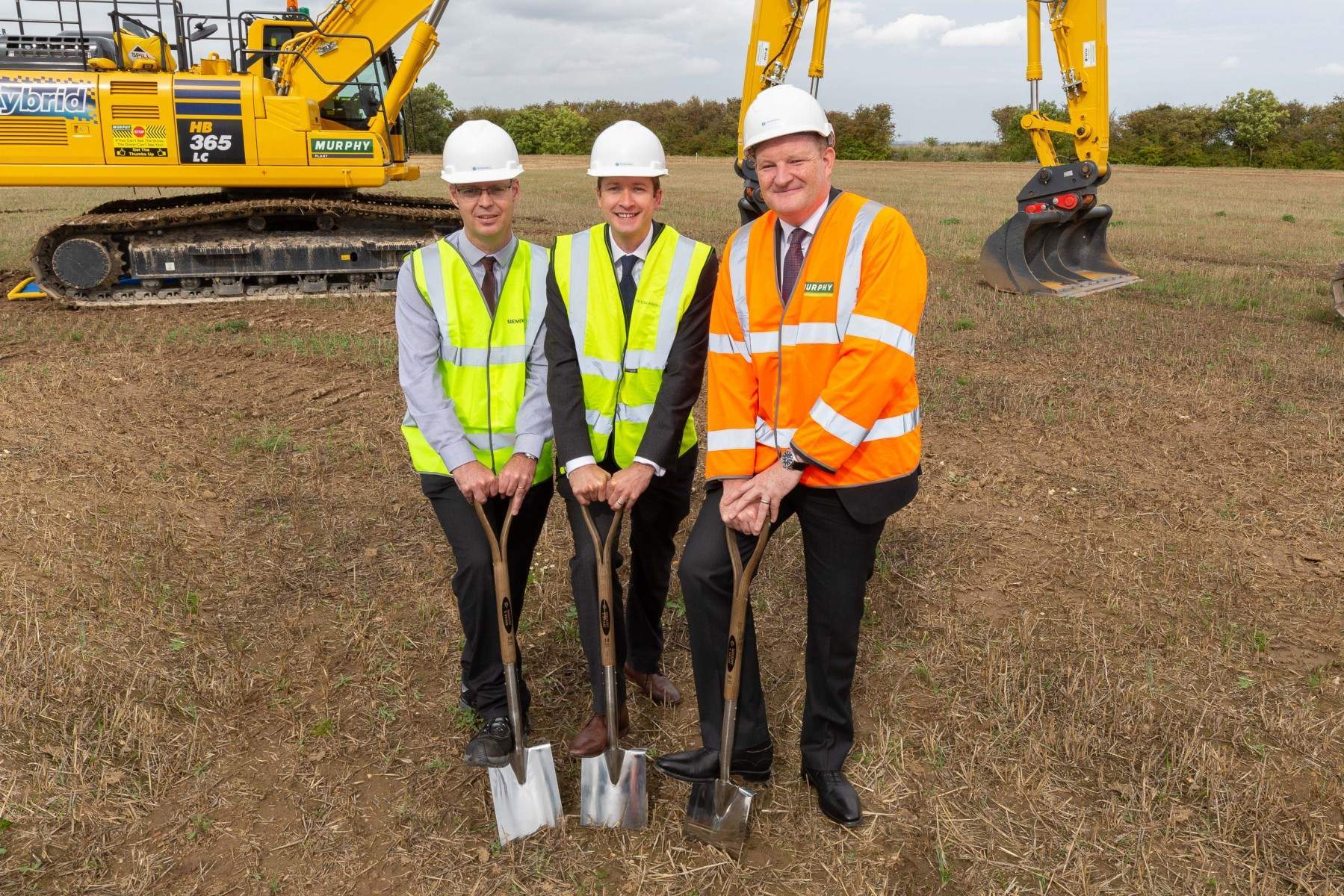 Located nearly 33km off the coast in the North Sea, the Triton Knoll offshore wind farm is expected to generate enough electricity to power more than 800,000 UK homes.

innogy conducted the groundbreaking ceremony on the route of the new high voltage underground export cable, located at the main onshore cable site offices (TCC12) off the A16 near Stickney.

Triton Knoll project director Julian Garnsey said: “Triton Knoll construction is officially up and running. This moment is the culmination of years of planning, engineering, consultation, and cooperation with our supply chain and stakeholders to produce a state of the art wind farm, which benefits both local and regional economies.

“Triton Knoll is committed to supporting local and regional jobs, skills development and, through our investments, the further strengthening of the UK’s already world-beating offshore industry.

Onshore construction programme is expected to take two years of time and will be managed by the majority owner innogy (59%) of the Triton Knoll project, on behalf of partners J-Power (25%) and Kansai Electric Power(16%).

J Murphy & Sons and Siemens Transmission and Distribution (STDL) have been recently selected to build the project and they have started carrying out initial works including establishing site offices, temporary construction compounds and bell-mouths at key points along the route.

innogy stated that the onshore construction throws some significant engineering challenges as more than 57km of underground electrical export cable below the ground will be constructed in Lincolnshire. The route starts at the landfall location north of Anderby Creek, where the onshore and offshore cables connect.

These wires run to a new substation being constructed near Bicker and then to the existing National Grid Bicker Fen Substation where the electricity from the offshore wind farm will finally be connected to the grid.

The onshore construction is expected to use more than 300 individual directional drills to ensure that the cables will be installed without obstructing any roads, highways, rivers or drains.

During the peak construction, the project is expected to generate nearly 3000 jobs on both onshore and offshore phases, with potentially 170 working long-term in support of its Operations & Maintenance activities.