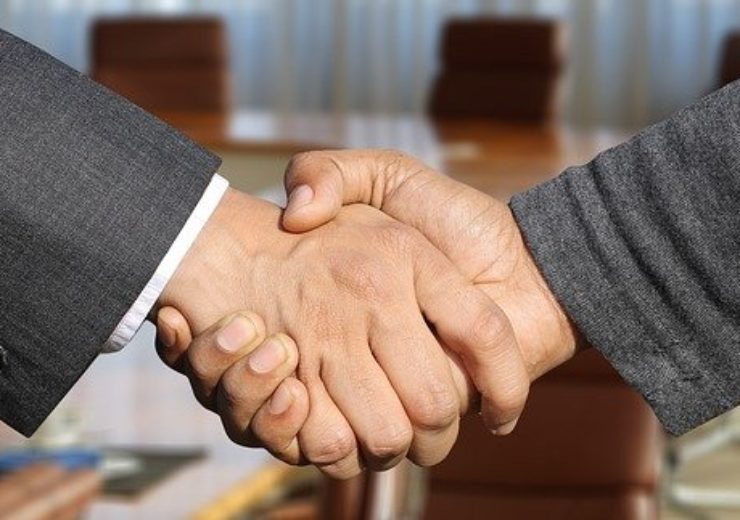 Trilogy Metals announced the completion of the formation of a 50/50 joint venture with South32 .  The joint venture company is named Ambler Metals.

As part of the formation of the joint venture, Trilogy contributed all of its assets associated with the 172,675-hectare Upper Kobuk Mineral Projects (“UKMP”), including the Arctic and Bornite projects, while South32 contributed US$145 million, resulting in each party owning a 50% interest in Ambler Metals. The funds will be used to advance the Arctic and Bornite projects, along with exploration in the Ambler mining district.

Ambler Metals is an independently operated company controlled by Trilogy and South32 through a four member Board of Directors. Trilogy has appointed James (Jim) Gowans, Interim President and Chief Executive Officer and a Director of Trilogy and Kalidas Madhavpeddi, a Director of Trilogy, to the Ambler Metals Board. South32 has appointed Simon Collins, Chief Development Officer of South32 and Pat Risner, President of South32’s Hermosa Project, to the Ambler Metals Board.  The current ownership structure of Ambler Metals is set forth below.

The joint venture is controlled by an experienced team of respected and talented individuals.  Messers Collins, Gowans, Madhavpeddi and Risner each have extensive careers in the mining industry and collectively, they have worked all over the world and on various commodities.

Simon Collins: Mr. Collins is the Chief Development Officer of South32 based in Vancouver. Prior to this role, Mr. Collins was Head of Corporate Development of South32.  He brings over 25 years’ experience in the resources industry, working in senior leadership and business development roles.