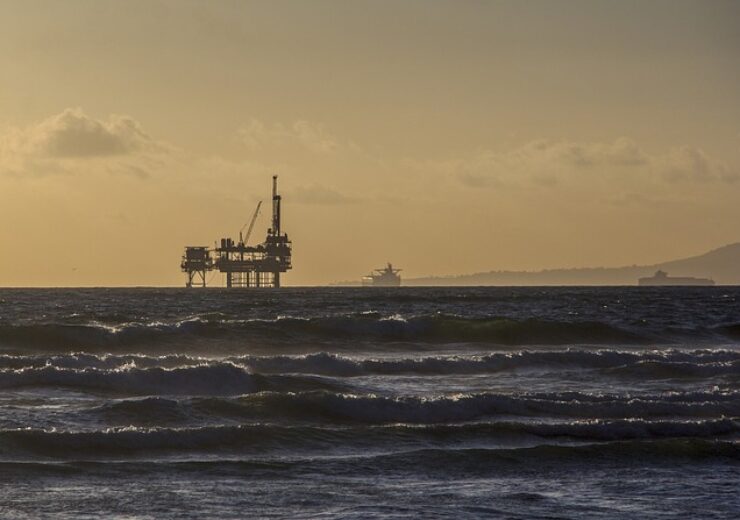 The MoUs allows the parties will share information and knowledge. (Credit: D Thory from Pixabay)

Australian company Transborders Energy has signed Memorandums of Understandings (MoUs) for Collaboration (MoUs) with companies in research, and oil and gas industries to develop an offshore CO2 Capture and Storage Hub project.

The project will transfer CO2 from capture sites to CO2 floating storage and injection (FSI) hub facility offshore Australia, with a capacity to inject 1.5 million tonnes a year of CO2 under the seabed, according to Reuters.

Transborders Energy chairman Jack Sato said: “The execution of the MoUs, is a significant milestone towards developing an offshore multiuser CCS infrastructure for safely capturing, transporting and storing CO2 from LNG plants and other industrial plants in Northern Australia and Asia Pacific regions.”

As per the terms of the MoUs, the parties will share information and knowledge as well as seek funding for a concept study for assessing the technical, commercial, and economics for developing the project.

CSIRO researcher Dr Linda Stalker said: “Collaboratively accelerating geological storage of industrial emissions from both the oil & gas sector and hard-to-abate industries in Australia and the region will support our nation’s transition to net zero emissions.

“Our new Energy strategy and expertise is strongly aligned to help break down barriers to implementation and aid in achieving the LETS stretch goal targets to reduce cost of abatement.”