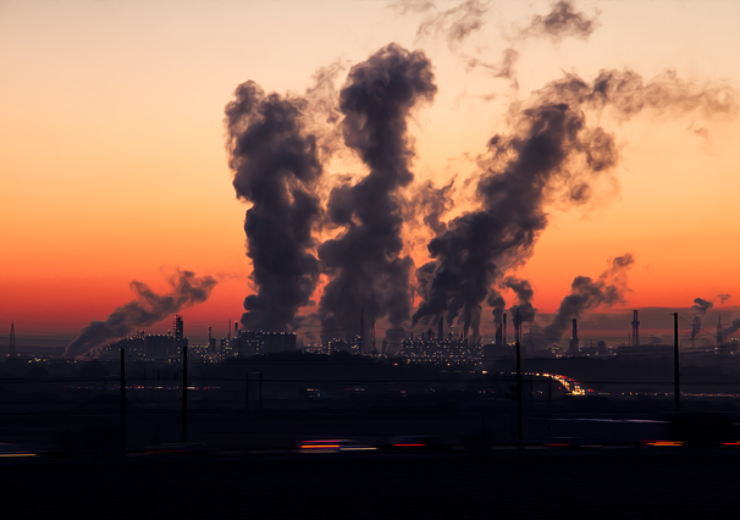 The deal marks the company’s first cogeneration project in the US.

The facility, which has been operational since 1991, is contracted under a long-term power purchase agreement and steam sale agreement for approximately six years.

The deal, which will be funded with cash on hand, is expected to enhance geographic, technology and counterparty diversification of TransAlta.

The deal is expected to be completed in the second quarter of this year, subject to customary regulatory approvals.

TransAlta president and CEO Dawn Farrell said: “The acquisition marks our first U.S. cogeneration project and aligns with our strategy of growing our on-site generation business, diversifying our cogeneration portfolio, and increasing the pipeline of assets for potential future drop-downs into TransAlta Renewables.

“The expansion into new geographic markets further enhances our position as a leader in behind the fence generation and provides potential for future opportunities in the U.S. cogeneration space.”

TransAlta owns, operates and develops electrical power generation assets in Canada, the US and Australia.