The spin-off would include the TotalEnergies’ stake in the Fort Hills oil sands mining project in northern Alberta, and the Surmont thermal project, along with its midstream and trading-related activities 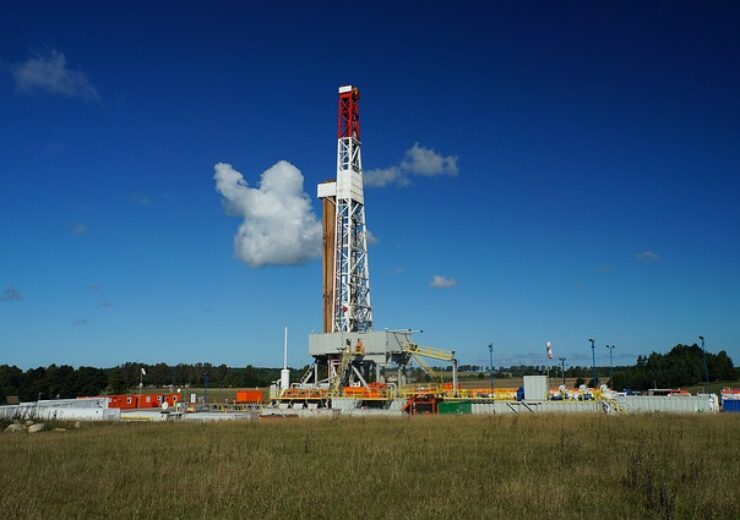 French integrated energy and petroleum company TotalEnergies is planning to spin off its Canadian oil sands operations and list them on the Toronto Stock Exchange.

According to the company, the assets have growth potential but do not comply with its low-emissions strategy.

The spin-off would include the Fort Hills oil sands mining project in northern Alberta, and the Surmont thermal project, along with its midstream and trading-related activities.

The proposed spin-off would be subject to a shareholder vote at its annual general meeting planned for May 2023, said TotalEnergies at an investor presentation.

The company will temporarily retain minority shareholding to ensure a smooth transition.

TotalEnergies chief executive Patrick Pouyanne was quoted by Reuters saying: “We are not the best shareholder of these assets because as we have a climate strategy, we don’t want to invest in these assets.”

“TotalEnergies had decided on a spin-off because the process would not depend on finding a buyer. The company will maintain a minority stake in the spin-off temporarily to smooth the transition. TotalEnergies’ oil sands assets will generate $1.5 billion of cash flow in 2022.”

TotalEnergies has been trying to exit from Canada for several years and wrote down C$9.3bn ($6.83bn) worth of oil sands assets in 2020, reported Reuters.

In a recent development, TotalEnergies has unveiled its plans to shut down its large-scale refinery in the Normandy region, France, due to a strike over wage demands.

The shutdown will not affect the supply of service stations in the short term, and the company has stocks sufficient for 20 to 30 days, reported French daily Le Figaro.

In addition, TotalEnergies is planning to divest a portion of its 20% stake in Indian renewable energy producer Adani Green Energy, purchased last year for $2bn.