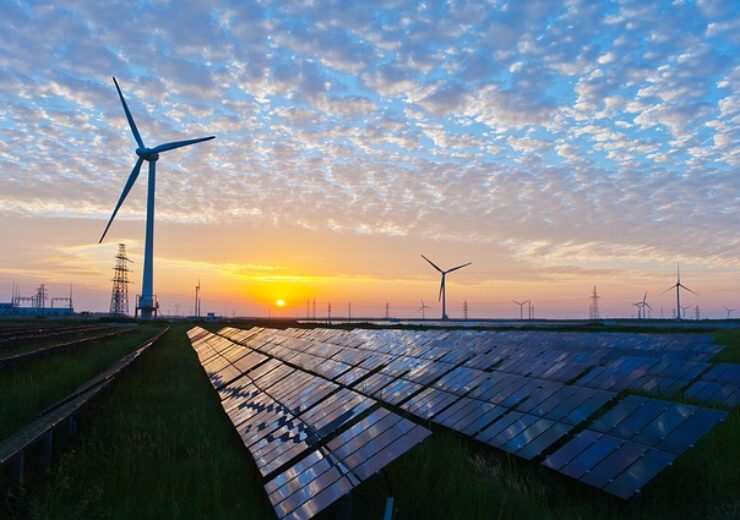 Adani Green Energy has increased its operational capacity to 5.8GW with the new hybrid power plant in Rajasthan. (Credit: Kenueone from Pixabay)

Located in Jaisalmer, the facility is operated by its subsidiary Adani Hybrid Energy Jaisalmer One Limited (AHEJOL). It is claimed to be India’s first-ever wind and solar hybrid power generation plant.

“The commissioning of our hybrid plant is an incremental step towards meeting India’s sustainable energy goals. We are extremely proud of the unrelenting effort our team has put in to deliver India’s first wind-solar hybrid plant.”

The hybrid power plant is supported by a power purchase agreement (PPA) with the Solar Energy Corporation of India (SECI) at a tariff of INR2.69 ($0.035) per kWh.

Jaain revealed that the power plant in Jaisalmer is a part of the first construction facility by international banks in the company.

In March 2022, Adani Green Energy raised a $288m facility with a group of seven banks for its under-construction renewable asset portfolio. The facility is being used for initially financing the company’s 450MW hybrid portfolio of solar and wind renewable projects in Rajasthan.

With the commissioning of the Jaisalmer project, Adani Green Energy’s operational capacity has increased to 5.8GW. The company said that the expansion puts its total renewable portfolio of 20.4GW well on track to achieve its goal of 45GW capacity by the end of this decade.

Last year, Adani Group revealed plans to invest $20bn in the production of renewable energy, manufacturing of components, and transmission and distribution over the next 10 years.