Apart from tripling its renewable energy capacity, the company intends to enter into green hydrogen production, power all data centres with renewable energy, and make its ports net carbon zero by 2025 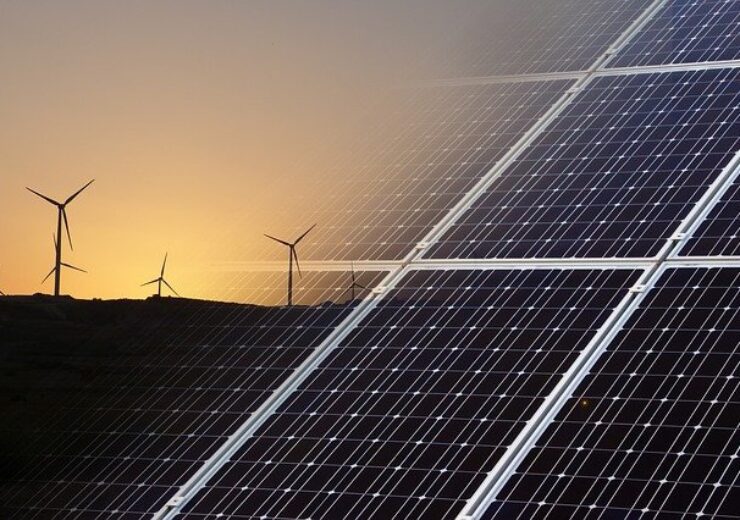 India’s infrastructure conglomerate Adani Group has announced plans to invest $20bn in renewable energy production, component manufacturing, and transmission and distribution over the next 10 years.

As part of the new plans, the company plans to triple its renewable power generation capacity over the next four years.

In addition, it intends to enter into green hydrogen production, power all data centres with renewable energy, and make its ports net carbon zero by 2025.

Speaking at JP Morgan India Investor Summit, Adani Group chairman and founder Gautam Adani said that the company intends to spend more than 75% of capital expenditure until 2025 in green technologies, The Press Trust of India reported.

Adani said: “Today, we are already the world’s largest solar power player when we account for our generating, under construction, and contracted projects.

“We have done this in just two years and our renewables portfolio has reached our initial target of 25 Gigawatts a full four years ahead of schedule.

“This puts us well on track to be the world’s largest renewable power generating company by 2030.”

Currently, the group has an operational renewable energy capacity of 4.92GW and 5.12GW under execution. It also has a confirmed pipeline of 9.75GW.

Adani added: “Our actions clearly indicate that we are putting our money where our mouth is: Over 75 per cent of our planned capex until 2025 will be in green technologies. Today, of our EBITDA from utilities, 43 per cent is already from the green business.

“We will be the first port business that is ahead of its target to get to net zero by 2025. This business has committed to 1.5-degree pathway through SBTi.”

In March this year, Adani Green Energy (AGEL), part of Adani Group, has raised a $1.35bn debt package with a group of international lenders to finance renewable projects in India.

AGEL has also signed an agreement with SB Energy Holdings (SB Energy India) in May to acquire its rival renewable energy company from SoftBank Group (SBG) and Bharti Group for around $3.5bn.