The company will make a $3bn investment in a project that will be aimed at injecting sea water into oilfields for enhanced crude recovery and $2bn to construct a gas processing plant for West Qurna 2, Majnoon, Artawi, Tuba and Luhais fields 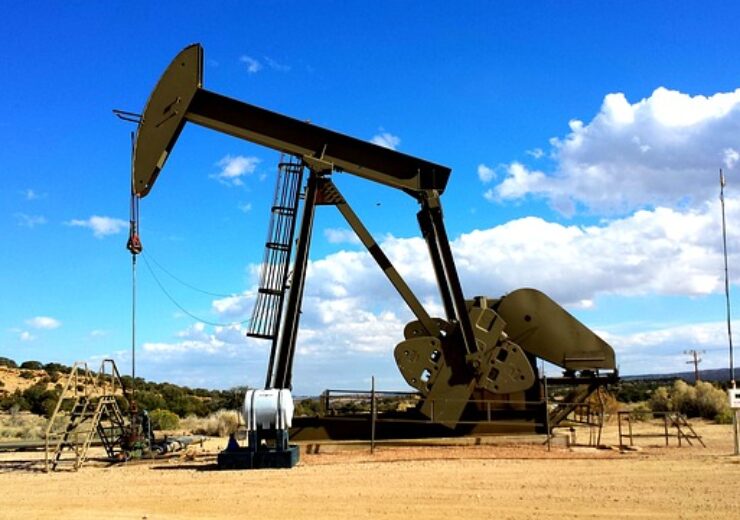 French oil and gas company Total has signed deals worth $27bn with Iraq to construct four massive energy projects in the country.

The company has signed three contracts between the Iraqi Ministry of Oil and fourth contract with the Ministry of Electricity for the solar energy project.

Reuters reported Total CEO Patrick Pouyanne as saying that the company will begin with an initial spending of $10bn, at the signing ceremony.

Pouyanne added that the firm plans to begin engineering work immediately and will mobilise teams in the country by the end of this year.

According to Iraqi oil minister Ihsan Abdul Jabbar, Total will make a $3bn investment in the first phase in a project that will be aimed at injecting sea water into oilfields for enhanced crude recovery.

The minister added that the company will also invest $2bn to construct a processing plant for gas produced at West Qurna 2, Majnoon, Artawi, Tuba and Luhais fields.

The plant is anticipated to produce 300 million cubic feet of gas per day (mcf/d), Jabbar added.

The project is expected to help Iraq to reduce its dependence on Iran for gas imports, apart from supporting domestic production of cheaper gas.

Total has signed the third contract to increase crude production from the Artawi oilfield to 210,000 barrels per day of oil (bpd) from the current 85,000bpd.

An agreement has also been signed by the company to build a solar power plant with a capacity of 1GW, S&P Global Platts reported.

In July this year, the Iraqi cabinet granted approval for TotalEnergies to develop the Ratawi gas project in the country.

It is expected to have a production of 300mcf/d during its first phase.