Total retains its regasification capacity of around 5.5 million tonnes per annum (mtpa) at the terminal 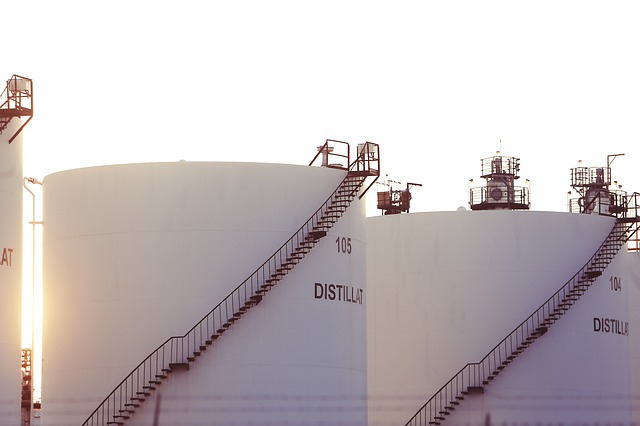 French oil and gas company Total has completed the sale of its 27.5% interest in Fosmax LNG to LNG terminal operator Elengy, for $260m.

With the deal, Elengy now owns a 100% stake in Fosmax LNG, which owns the LNG terminal at Fos Cavaou at Fos-sur-Mer in the Bouches-du-Rhône region of southern France.

Elengy also owns 100% of the Fos Tonkin and Montoir-de-Bretagne terminals.

The consideration for the transaction includes acquisition of a shareholder loan and excludes potential earn-outs. It is financed primarily by an increase in Elengy’s capital reserved for the Société d’Infrastructures Gazières (SIG).

Total said that the sale of non-strategic midstream infrastructure asset would contribute to its goal of divesting $5bn worth of assets in 2019-2020.

The company retains its regasification capacity of around 5.5 million tonnes per annum (mtpa) at the terminal.

Total said its current regasification capacity stands at around 18mtpa in Europe.

Elengy, in a statement, said: “For Elengy, the European leader in LNG terminals, and for its shareholders, this acquisition reflects the ambition to increase the industrial development of its sites at Fos-sur-Mer: Fos Cavaou and Fos Tonkin, at a time when LNG enjoys a new boom to support ecological transition.”

The project includes the development of Golfinho and Atum fields in Offshore Area 1 and the construction of a liquefaction plant with a capacity of 12.9mtpa.

The Area 1 consists of over 60 trillion cf of gas resources, with 18 trillion cf to be developed in the first two years. The Mozambique LNG project is expected to begin production by 2024.