Total has made a significant gas discovery in Block 206/04a in West of Shetland on the UK Continental Shelf (UKCS), following the drilling of the Glendronach prospect. 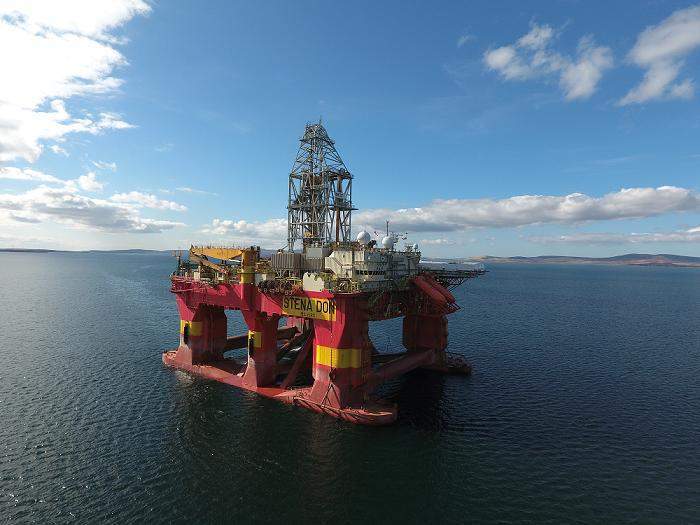 The French oil and gas giant pulled off the discovery after drilling the exploratory well at the Glendronach prospect to a depth of 4,312m. The well intersected a gas column of 42m of net pay in a high quality Lower Cretaceous reservoir, said Total.

The reservoir quality, permeability and well production deliverability of the Glendronach gas discovery have all been confirmed to be good through preliminary testing. Total has estimated recoverable resources at the Glendronach prospect to be nearly one trillion cubic feet (tcf).

The energy giant believes that the Glendronach gas discovery, which is contained in water depth of around 300m, can be quickly developed using already available infrastructure around the Edradour field and the Laggan-Tormore facilities of the Shetland Gas Plant.

Total exploration & production president Arnaud Breuillac said: “Glendronach is a significant discovery for Total which gives us access to additional gas resources in one of our core areas and validates our exploration strategy.

“Located on an emerging play of the prolific West of Shetland area, the discovery can be commercialized quickly and at low cost by leveraging the existing Laggan-Tormore infrastructure.”

The Glendronach prospect was drilled by the Stena Don drillship under a contract given by Total E&P UK to Stena Drilling in April 2018.

Total E&P UK is the operator of the Glendronach gas discovery with a stake of 60%. It is partnered by Ineos E&P UK and SSE E&P UK, with each of them holding a stake of 20% in the offshore UK gas field.

“They are expected to add to SSE’s earnings from gas production in due course.  In the meantime, we will continue to support exploration and appraisal activities around our existing assets.”