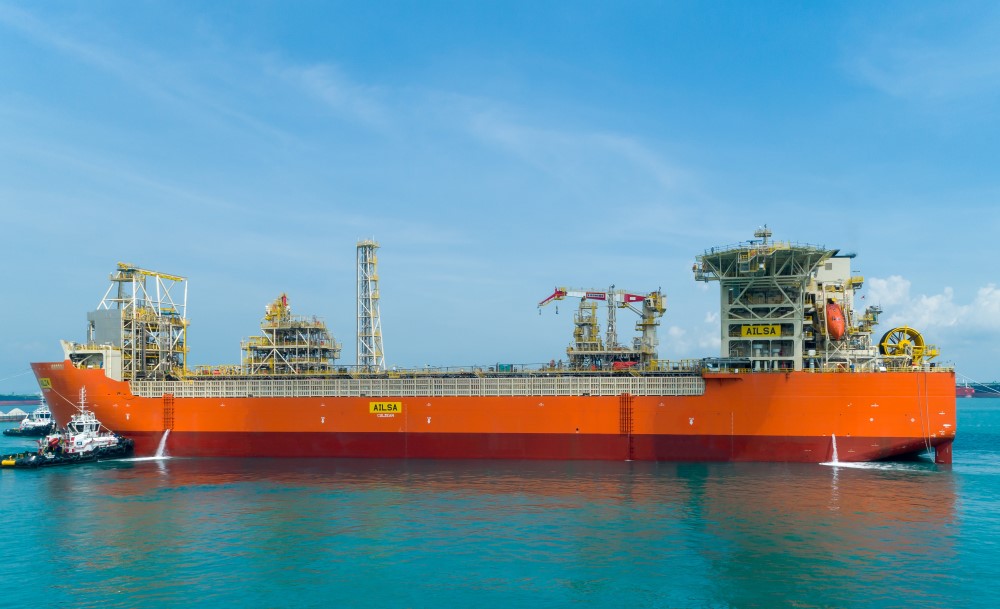 Total and its partners BP and JX Nippon have commenced production from the Culzean gas field contained in Block 22/25a in the UK North Sea.

Located 230km off the coast of Aberdeen, the gas condensate field has a plateau production of 100,000 barrels of oil equivalent per day (boe/d), which is equivalent to nearly 5% of the gas consumed in the UK. Total claimed that following the start-up of the field, the company will be able to meet 18% of the country’s gas demand.

Details of the Culzean gas field

Culzean was discovered in 2008 by Maersk Oil, which was subsequently acquired by Total. The gas condensate field, which is located in the East Central Graben area of the central North Sea, comprises lean gas accumulations in sandstone of the Jurassic Pentland formation and the Triassic Skaggerak formation.

According to Total, the Culzean gas field holds an estimated 250-300 million barrels of oil equivalent reserves, which makes it the largest gas field in the UK to be approved for quarter of a century.

The gas drawn from the Culzean field is exported through the CATS pipeline and the UK National Grid while the produced condensate is stored in the FSO Ailsa for offloading by shuttle tanker.

Total exploration & production president Arnaud Breuillac said: “The Culzean project is delivered ahead of schedule and more than 10% below the initial budget, which represents Capex savings of more than 500 million dollars. This has been achieved thanks to the excellent performance of the project teams in charge of the construction and drilling operations.

“Culzean is a good example of our efforts to upgrade our portfolio in the North Sea over the last years, notably by bringing Total and Maersk Oil together.”