Toshiba to supply GIS and transformers for Republic of Iraq

The contract involves 400kV GIS, 132kV GIS and 400kV power transformers for a 400kV class substation currently being planned by the MoE in Babil Province in central Iraq 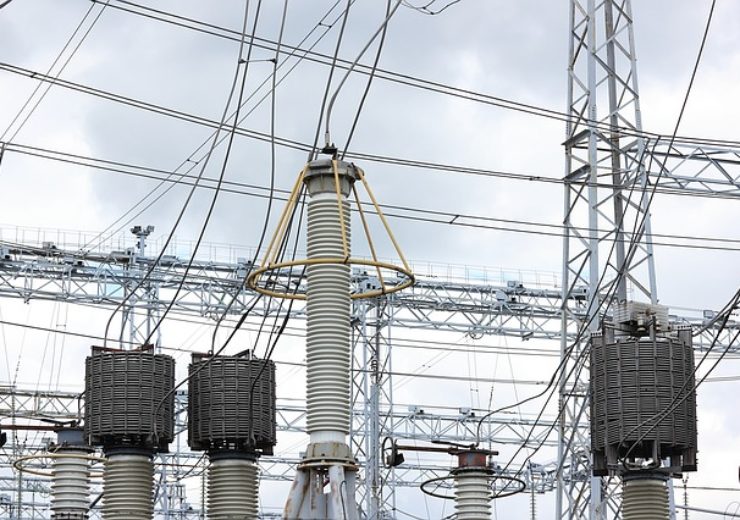 This project is based on the EPC* contract signed between the joint venture of Toyota Tsusho and ELSEWEDY Electric for Power System Projects (hereafter “ELSEWEDY”) based in Egypt, and the MoE of the Republic of Iraq. The delivery of the equipment is scheduled to begin in April 2021.

This contract involves 400-kV GIS, 132-kV GIS and 400-kV power transformers for a 400-kV class substation currently being planned by the MoE in Babil Province in central Iraq. The 400-kV GIS will be manufactured by Toshiba ESS’s Hamakawasaki Operations, and the 132-kV GIS and the 400-kV power transformers will be manufactured by Toshiba Transmission & Distribution Systems (India) Pvt. Ltd. (hereafter “TTDI”).

Toshiba Group received an order for the GIS and power transformers for Iraq from Toyota Tsusho Corporation in 2017, and deliveries for the order are still ongoing. The products were highly evaluated and we succeeded in receiving more orders. We will also provide this project with high quality, cost-competitive products from Hamakawasaki Operations and TTDI.

While economic reconstruction from the Gulf War remains the Iraqi government’s primary concern, including consolidating the power network, Iraq still faces a chronic electricity shortage, especially in urban areas, and needs immediate restoration of the transmission and distribution infrastructure.

Toshiba ESS is focusing its transmission and distribution business in the Middle East, India and Africa; all of which are expected to see drastic demand growth. Going forward, Toshiba ESS will expand its business globally by offering reliable and high performance equipment supplied from our factories in Japan and India.

Commenting on the order, Koji Saito, Senior Vice President of the Grid Aggregation Div. at Toshiba ESS, said, “We are honored to contribute to the development of major power networks in Iraq. Toshiba ESS will continue to supply high quality substation equipment, such as switchgears and transformers, all over the world.”
* EPC: Engineering Procurement and Construction