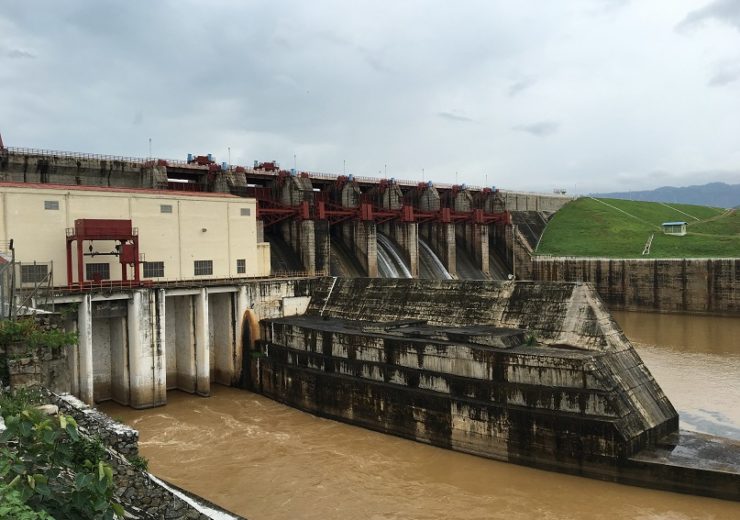 The project, which meets about 10-15% of the city’s electricity demand, entered service in 1989.

Since its commissioning, the plant has been under continuous use without receiving any major rehabilitation, resulting in decreased output due to deteriorating equipment in recent years.

The rehabilitation project aims to restore the output of Sedawgyi hydropower plant and ensure a stable power supply. It involves the repair of core equipment including hydro-turbines and generators, and hydraulic gates.

Under the contract, Toshiba will deliver two units of approximately 14MW hydro turbines and a control system for the Sedawgyi hydropower plant rehabilitation project.

Toshiba will rehabilitate hydro turbines using the existing parts and newly supplied units such as runners, whereas the control system will be replaced by incorporating the latest technology.

Scheduled for completion in February 2024, the rehabilitation project is expected to contribute to improving the country’s power supply capability and sustainable economic growth.

Toyota Tsusho is serving as the main contractor for the Sedawgyi Hydropower Plant rehabilitate project, which is being undertaken by the Myanmar Ministry of Electricity and Energy-affiliated Electric Power Generation Enterprise.

In 2015, Toshiba was selected by Myanmar Electric Power Enterprise to supply power generators and equipment for the 308MW Upper Yeywa hydropower project.