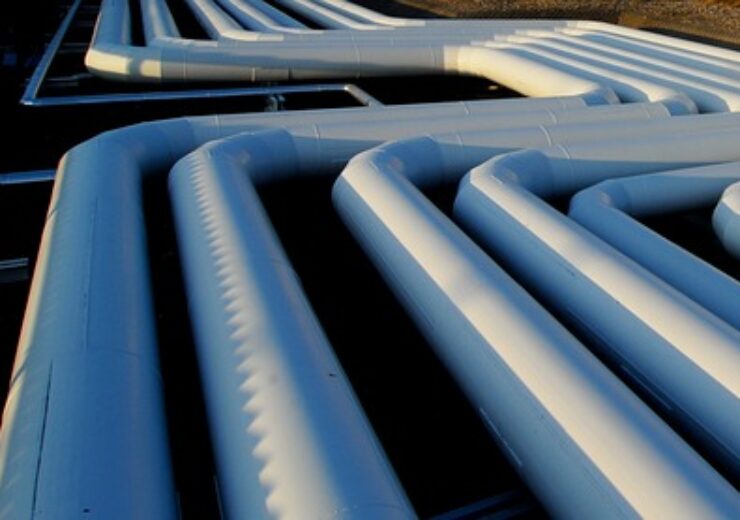 Torrent Gas plans to develop a pipeline network spanning an area of 3,569km2 across the Chennai and Tiruvallur districts.(Credit: bstad from Pixabay)

Torrent Gas has announced an investment of INR50bn ($680m) to set up a city gas distribution network in Chennai in the southern Indian state of Tamil Nadu.

In this connection, the company has inked a memorandum of understanding (MoU) with the Tamil Nadu government.

The company, which is a part of Indian conglomerate Torrent Group, will build pipelines and develop other infrastructure across the Chennai and Tiruvallur districts.

The pipeline network, which will span an area of 3,569km2, will provide piped natural gas (PNG) connections to residences, industries, and commercial establishments, Press Trust of India reported.

Besides, the company will establish the necessary infrastructure for distributing CNG to automobiles.

Torrent Gas expects its project to provide direct and indirect employment to over 5,000 people.

Under a phase 1 plan of the roll-out of its infrastructure, the company will look to open more than 30 CNG stations across Chennai and Tiruvallur in the fourth quarter of the current financial year.

The company has city gas distribution footprint across 16 geographical regions spread across 32 districts in seven states and one union territory in India.

In November, the Indian Ministry of Petroleum and Natural Gas (MoPNG) has signed MoUs with oil and gas marketing companies and technology providers for setting up 900 compressed biogas (CBG) projects in the country.