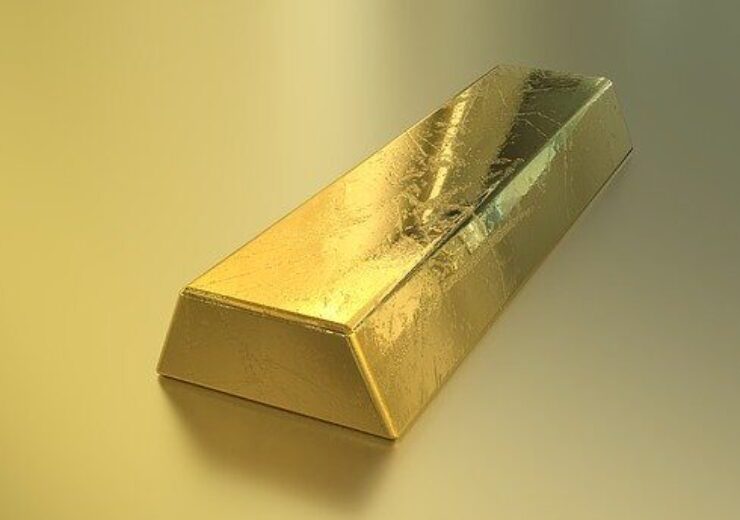 Africa’s gold mining industry — traditionally dominated by South Africa — has seen a shift in focus with countries such as Ghana, Suda, Mali, and Burkina Faso entering the fray.

Major companies such as Newmont Goldcorp, Kinross Gold, AngloGold Ashanti, Barrick Gold and Gold Fields are active in the region, alongside controversial artisanal miners, who are especially active in Ghana, Mali and Burkina Faso.

From Ghana to Burkina Faso we profile the leading gold producers across the African continent.

One of the Dark Continent’s top gold mining countries, Ghana grabbed the top spot from South Africa after mining more than 142 metric tonnes of the precious metal in 2019.

While traditional companies and artisanal miners contributing to Ghana’s gold production, some of the largest include Kinross Gold (Chirano mine), Newmont Goldcorp (Akyem and Ahafo mines), AngloGold Ashanti (Obuasi and Iduapriem mines), Gold Fields (works the Tarkwa gold mine) and Asanko Gold (Asanko mine).

The minerals mined in Ghana account for 37% of the country’s total exports, with gold comprising 90% of total mineral exports. Miningglobal.com estimates Ghana’s gold reserves to be 1,000 metric tonnes.

Declining gold ore grades in South Africa over the past eight decades have seen the country lose its African top spot to Ghana. In 2019, gold production fell to 118 metric tonnes from 137 metric tonnes in the previous year.

The Witwatersrand Basin, an underground geological formation in South Africa, holds one of the largest gold placer deposits in the world. Top gold mines in the country include South Deep (the largest gold mine in the world in terms of reserves and currently owned by Harmony Gold), Mponeng (operated by AngloGold Ashanti and the deepest mine in the world) and Driefontein (owned by Sibanye-Stillwater). South Africa’s oldest mine, Kromdraai, is a currently a huge tourist attraction.

Despite diminishing gold reserves, South Africa is still estimated to possess 6,000 metric tonnes (second-largest in the world), according to 2018 MiningGlobal data.

The north-east African country of Sudan comes third in this list with gold production of more than 76 metric tonnes in 2019. This was, however, a big drop from the 93 tonnes produced the previous year and the 107 tonnes in 2017. The Sudanese government, however, claims annual gold production in the range of 120-200 tonnes.

For years one of Africa’s top gold producing countries, Sudanese gold is found in the Eriab region of the Nuba mountains, along the alluvial regions of the Nile River and quartz vein formations in Obaidiya, Blue Nile region and North Kurdufan.

The north-west African country of Mali produced more than 71 metric tonnes of gold in 2019, a sizeable jump from the 61.2 tonnes in 2018 — placing it fourth in our list of the continent’s top gold producers. Mali’s gold mining operations not only involve large mining companies, but also artisanal miners, who have also produced a sizeable chunk of gold and made a significant contribution to the country’s economy.

Mali is estimated to have 800 metric tonnes of gold reserves, according to Norwegian website Eiti.org.

Burkina Faso’s 62 metric tonnes of gold produced in 2019 places it in fifth position in our list. Said to have one of the most dynamic mining sectors in West Africa, Burkina Faso‘s other major resources are copper, zinc, limestone, manganese and phosphate.

Burkina Faso’s gold reserves are estimated to be about 154 metric tonnes, according to Eiti.org.