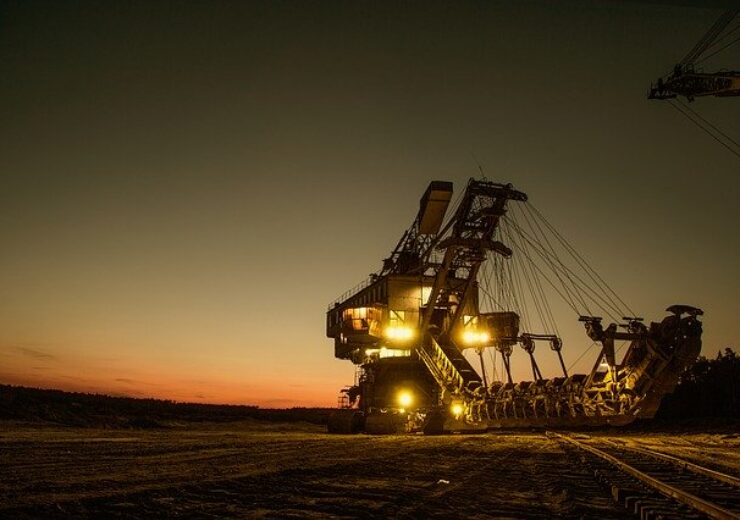 Tajiri Resources Corp. (the “Company”) (TSX VENTURE: TAJ) is pleased to announce that it has entered into an agreement with Sahara Natural Resources (or “Sahara’) to provide full support to the Company’s maiden exploration program on the Reo Gold Project located some 130km west of the country’s capital Ouagadougou in Burkina Faso.  Sahara is a full-service natural resource contractor and has been providing services globally since 2010. Sahara is accredited with all major stock exchanges.  The contract envisages 4,000- 7,000m of RC drilling and 1,500- 2,500m of diamond core drilling with all work to be conducted by and supervised by Sahara.   Drilling is expected to start within the next 2 weeks.

The specific focus of the drill campaign will be at the advanced Morley and K4-K5 prospects with drilling commencing at Morley, where the previous project owner Middle Island Resources identified through drilling and trenching a potential high grade gold bearing structure of 3-10m width and 400 metres in strike, The true extent of which remains unknown.  The perspectivity of Morley is clearly demonstrated by numerous drill and trench intersections.

A minimum of 2,000m of RC drilling is scheduled for Morley with the objective of infilling gaps in previous drilling to demonstrating down continuity and extending the zone along strike.  With an extensive collection of historical data to provide a blueprint the Company plans to both confirm and expand on the Morley prospect area in the upcoming program, as there are clear signs of potential for a high grade near surface orebody similar in nature to other mines in the region.

After drilling Morley additional work is planned to continue, without pause, at the K4/K5 prospect, where previous scout drilling of approximately 30,000 metres of various methods has identified a large gold bearing system that to date has been defined to be some 4 x 5 km in size.  In addition, in 2013 an IP survey was conducted which identified >20 discrete chargeability + resistivity anomalies which correlate with drill intersected mineralisation.

The planned drill program will include 2,000-4,000m of shallow RC drilling to extend strike from historic drill intersections along the chargeability + resistivity anomalies.  Drilling will be on 50-100m strep outs and will test 2-3 of the chargeability + resistivity anomalies as proof of concept before the Company embarks on a resource drilling campaign.

In addition the Company will also test 3-6 deep, highly prospective, resistivity/chargeability IP targets with 1,500-2,000m of diamond core drilling to a depth of ~400m.  IP surveys have indicated the presence of 6 targets at depths of between 250m-400m below surface that are 2-4 times the intensity of shallower targets and appear 30-50m in width. To date drilling at K4-K5 has been generally shallow with only 5 diamond drill holes ranging from 71-190m depth having been completed.  As only one of these drill holes came close to testing a deeper IP target-  MRDD 003 drilled – to a depth of 170m – which intersected at the bottom of the hole a silica-chlorite altered granodiorite which returned 2m @ 16.8g/t between 158 and 160 metres.  MRDD 003 was drilled in a down dip direction, did not test the most prospective part of the resistivity/chargeability target, and therefore the possibility that a deeper a higher grade mineralisation is related to the highly altered subsurface intrusion and as such presents an exploration target of the highest priority.